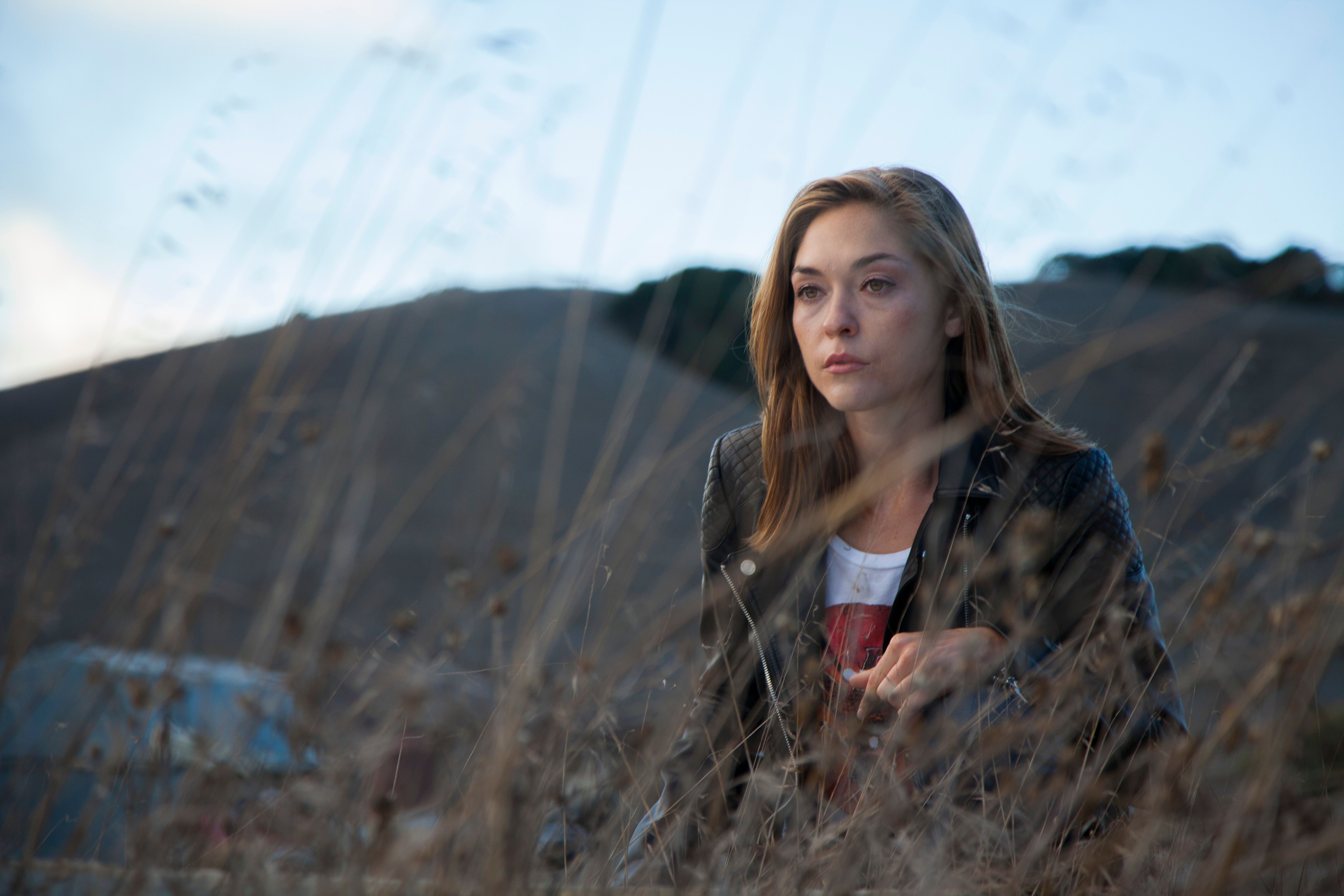 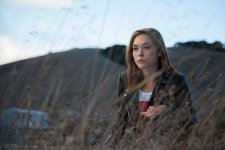 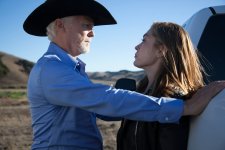 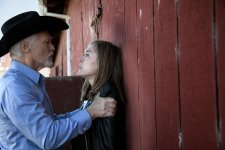 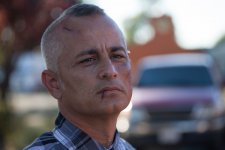 When Emma Gardner, a whip smart NYC reporter learns of her father's untimely death, she returns to her home town to find that the idyllic farming community of her childhood has been ravaged by drought and has become a place tormented by gangs and the ill effects of extreme poverty. She quickly figures out that her dad's accidental death was not accidental at all. The lists of possible suspects include overly zealous environmentalists, a local war lord and other farmers jealous of her father's outstanding reputation.

Poll: Will you see Pray for Rain?

Crew: Who's making Pray for Rain

Production: What we know about Pray for Rain

Pray for Rain Release Date: When was it released?

Pray for Rain was released in 2017 on Friday, June 16, 2017 (Limited release). There were 12 other movies released on the same date, including All Eyez On Me, Rough Night and Cars 3.

Questions: Asked About Pray for Rain

Was it based on true story?

How is drought solved in the movie?

Looking for more information on Pray for Rain?