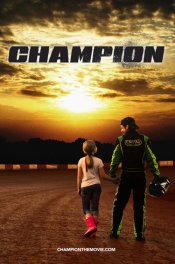 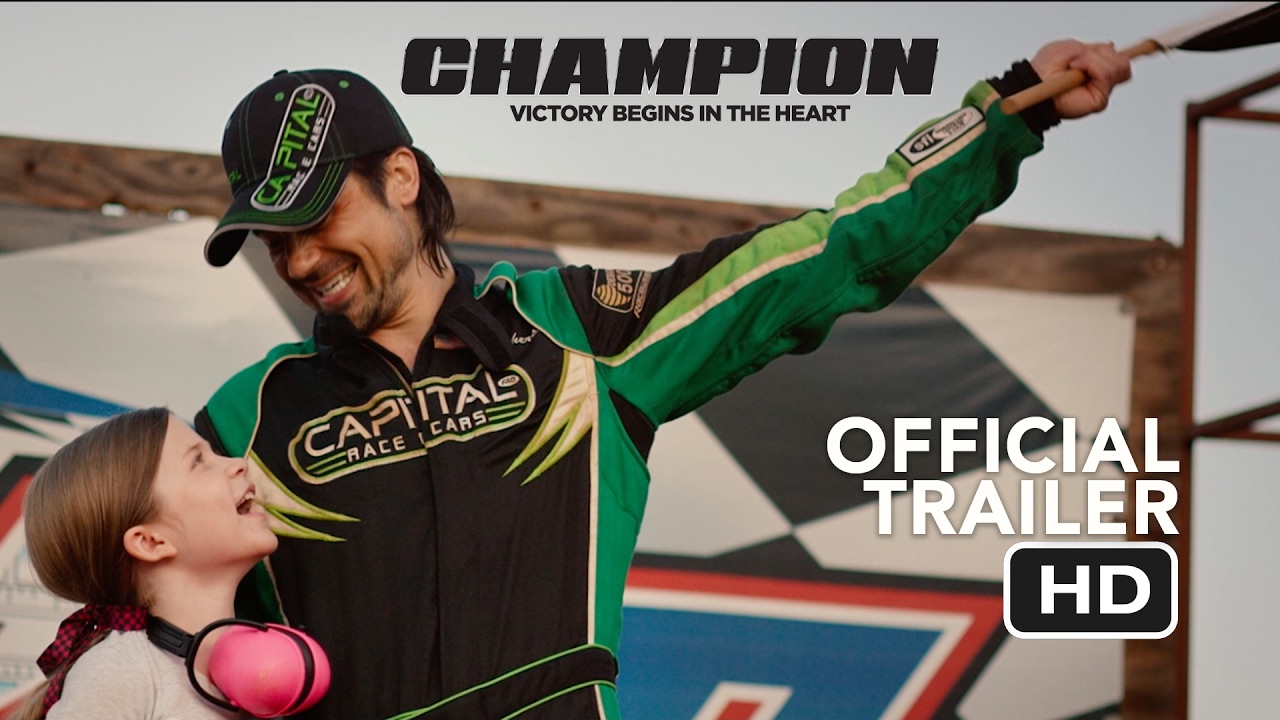 Dirt track racer Sean Weathers was at the top of his game...an unstoppable career, scores of fans, and an adoring daughter. When a rivalry with another racer turns personal, the ego that propelled him to success causes a tragedy, sending his life into a tailspin.

Jack Reed was attempting to make up for past mistakes. He had prospered as a businessman but failed as a family man. In a sudden turn of events, his chances for reconciliation are ripped from his grasp.

Sean and Jack's lives collide, and an unexpected bond forms between them. Working through a painful journey of healing together, they each learn about second chances and the true freedom only forgiveness can offer.

Poll: Will you see Champion?

A look at the Champion behind-the-scenes crew and production team. 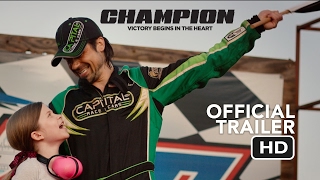 Production: What we know about Champion

Champion Release Date: When was it released?

Champion was released in 2017 on Friday, May 19, 2017 (Limited release). There were 8 other movies released on the same date, including Diary of a Wimpy Kid: The Long Haul, Alien: Covenant and Everything, Everything.

Looking for more information on Champion?