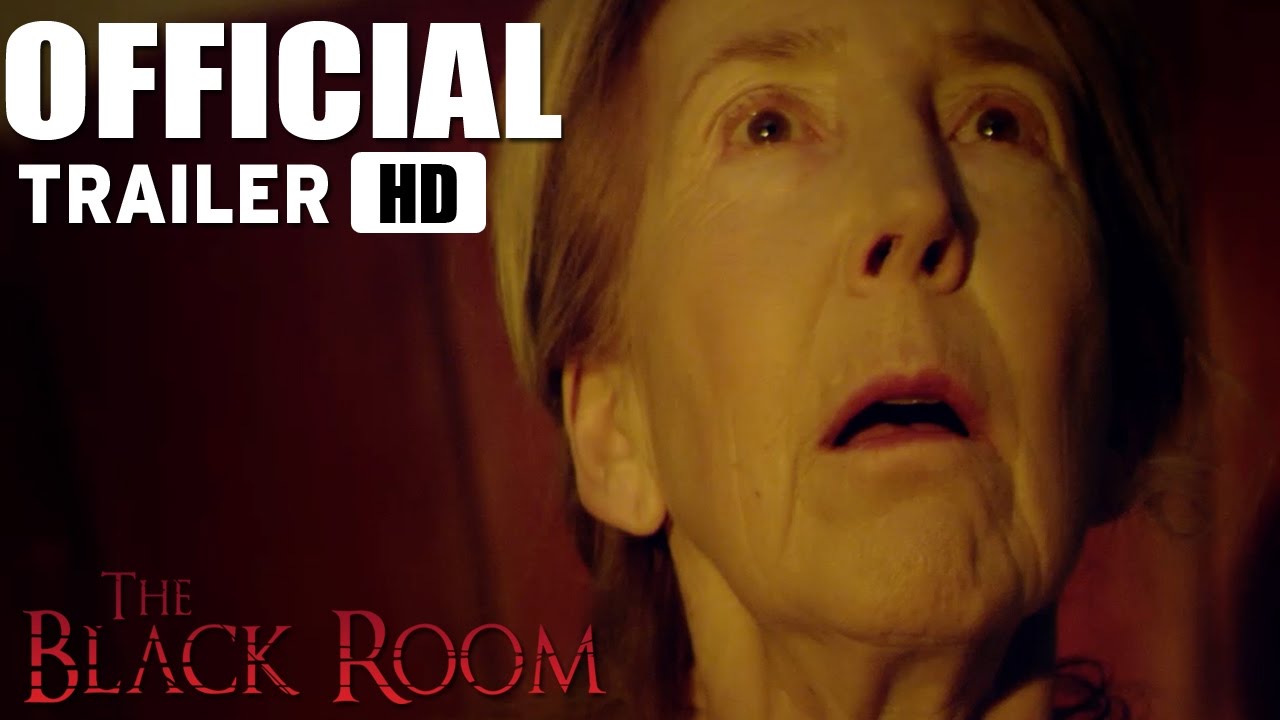 A supernatural tale where evil takes on a sexy side. A married couple moving into their new home is faced with an entity that feeds off lust and desire, corrupting and/or killing everyone in its path as it plots a horrifying plan to destroy the world.

Poll: Will you see The Black Room?

Crew: Who's making The Black Room

A look at the The Black Room behind-the-scenes crew and production team. The film's director Rolfe Kanefsky last directed Bus Party To Hell. 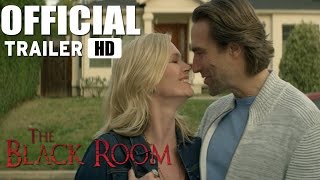 Production: What we know about The Black Room

The Black Room Release Date: When was it released?

The Black Room was released in 2017 on Friday, April 28, 2017 (Los Angeles release). There were 12 other movies released on the same date, including The Circle, How to Be a Latin Lover and Sleight.

Questions: Asked About The Black Room

Looking for more information on The Black Room?