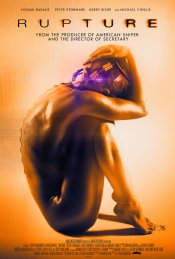 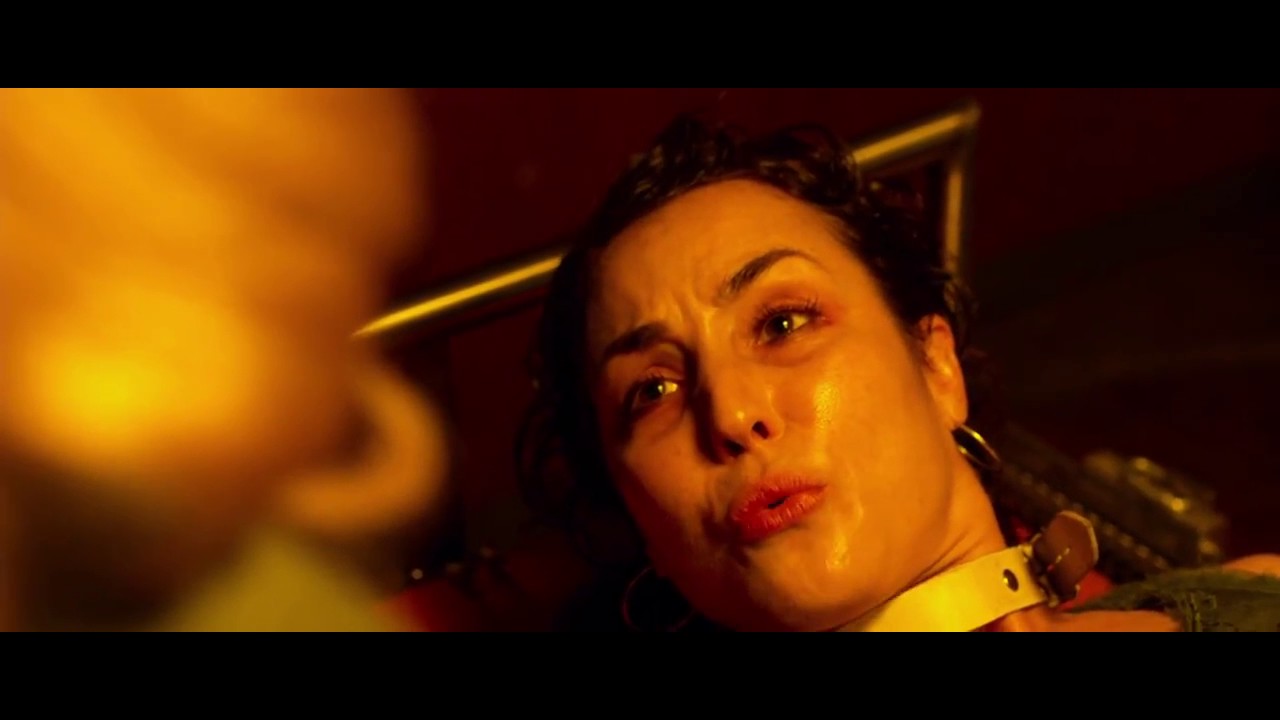 Rupture follows Renee Morgan (Noomi Rapace), a single mom, who is deathly terrified of spiders. While in route to meet up with a friend, she is violently abducted by a group of strangers. After enduring intense yet strange questioning and examinations, some about her fear of spiders, Renee soon discovers that she is now the subject of an underground experiment. Her captors explain to her that she has a genetic abnormality that can potentially allow her to “rupture” and reveal her alien nature. Renee must find a way to escape before it is too late.

Poll: Will you see Rupture?

"Lookout" , "The Grand Duke of Corsica" 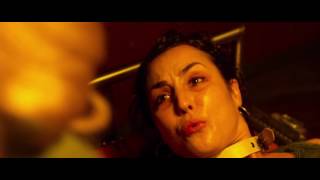 Production: What we know about Rupture?

Rupture Release Date: When was the film released?

Rupture was released in 2017 on Friday, April 28, 2017 (Limited release). There were 12 other movies released on the same date, including The Circle, How to Be a Latin Lover and Sleight.

Looking for more information on Rupture?