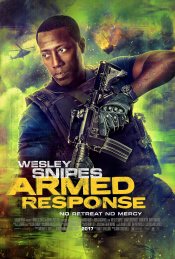 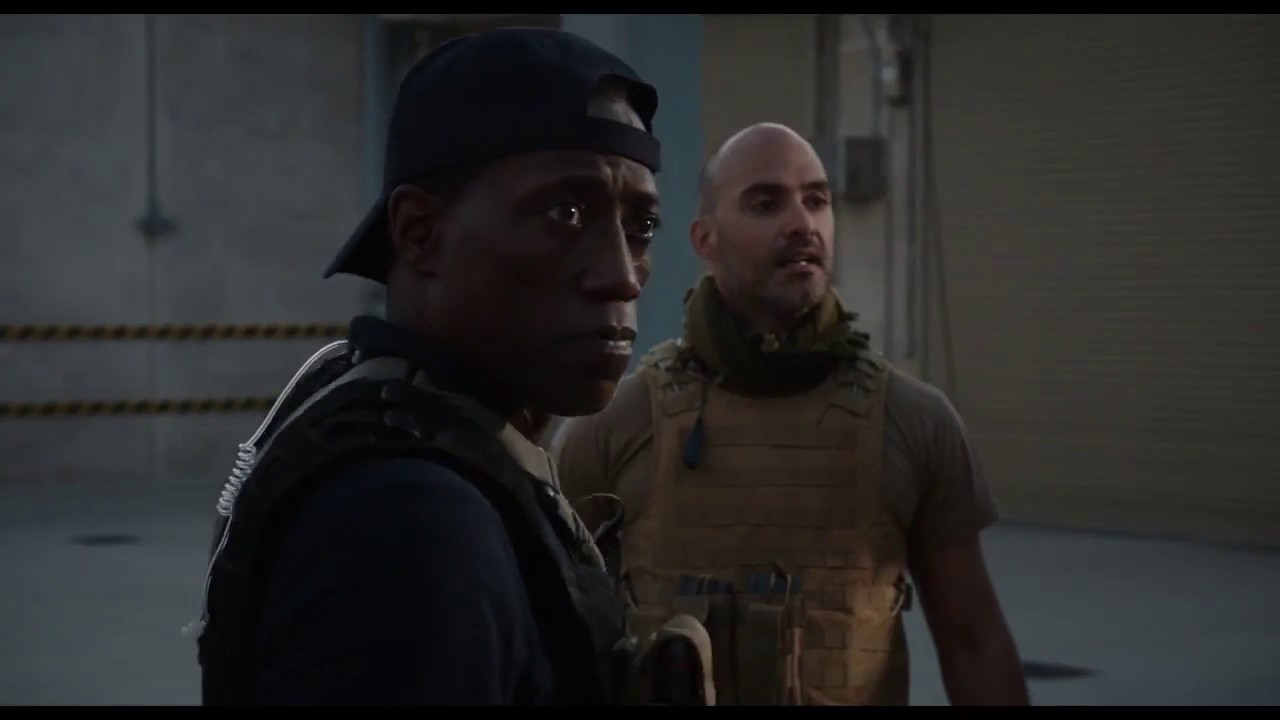 A team of special forces soldiers approach the designer of a high-tech military compound to investigate the disappearance of another team guarding the facility. The compound, known professionally as a Temple, is an artificial intelligence powered facility designed for interrogating high level prisoners. Upon entering the Temple, the soldiers quickly find the earlier team horrifically slaughtered but no evidence as to who is responsible.

Almost immediately, the crew begins to experience strange and horrific supernatural phenomena as they attempt to uncover who killed the previous team. Soon enough, they find a lone survivor, a dangerous terrorist who may hold the key to who killed the soldiers. But as the story goes on, we’ll learn that there’s more to it than we’ve been told and a dark secret the soldiers share may hold the key to surviving The Temple.

Poll: Will you see Armed Response? 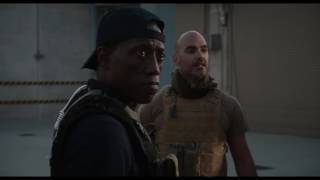 Production: What we know about Armed Response

Armed Response Release Date: When was it released?

Armed Response was released in 2017 on Friday, August 4, 2017 (Limited release). There were 14 other movies released on the same date, including The Dark Tower, Detroit and Kidnap.

What did the young girl say at end of film?