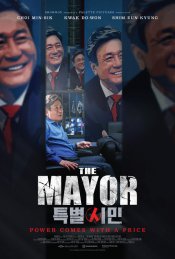 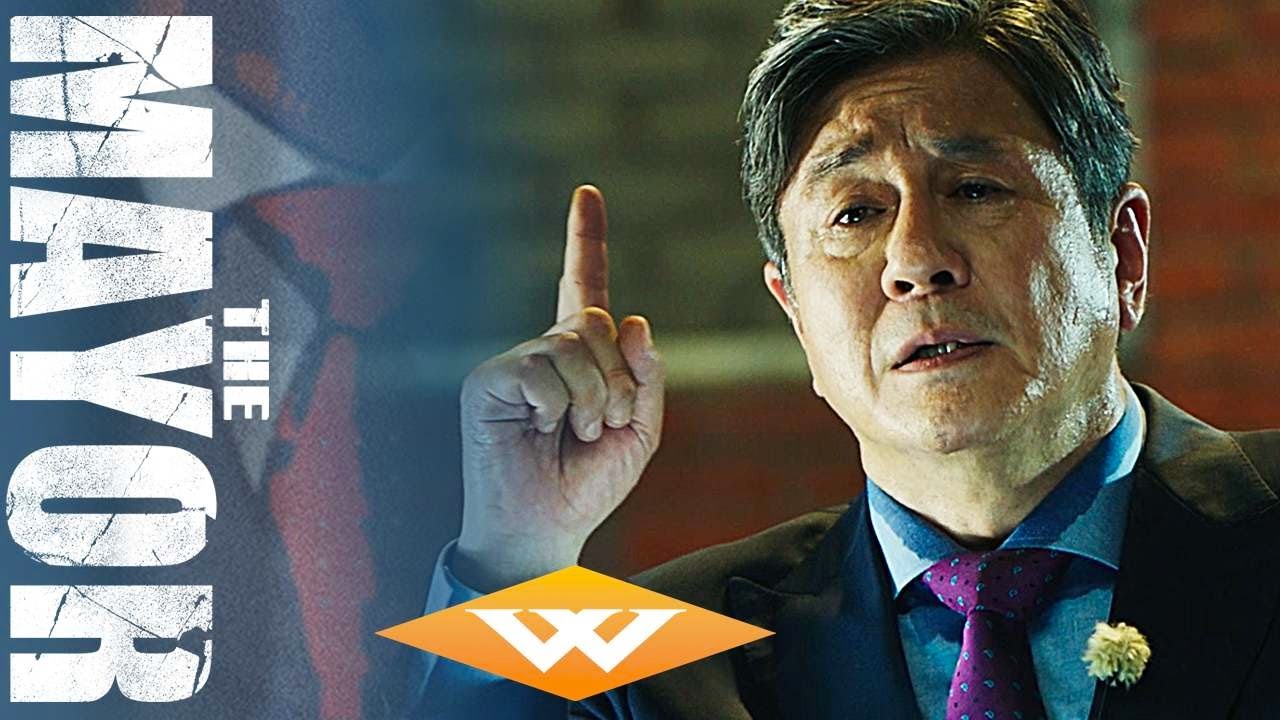 In the world of politics, everyone’s hands get dirty, and it’s no different for the beloved two-time Mayor of Seoul, Byeon Jong-gu (Choi Min-sik). Seeking a third term that will set him up for a run at the presidency, Byeon will stop at nothing to keep his darkest secrets hidden from his adoring public. Wiretapping, corruption, murder… everything is on the table and no one is safe in this hard-charging thriller whose twists will keep you guessing long after the credits roll.

Poll: Will you see The Mayor?

Crew: Who's making The Mayor

A look at the The Mayor behind-the-scenes crew and production team. 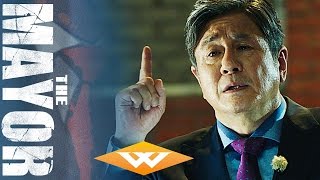 Production: What we know about The Mayor

The Mayor Release Date: When was it released?

The Mayor was released in 2017 on Friday, April 28, 2017 (Limited release). There were 12 other movies released on the same date, including The Circle, Sleight and How to Be a Latin Lover.

Questions: Asked About The Mayor

Looking for more information on The Mayor?