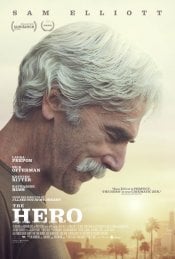 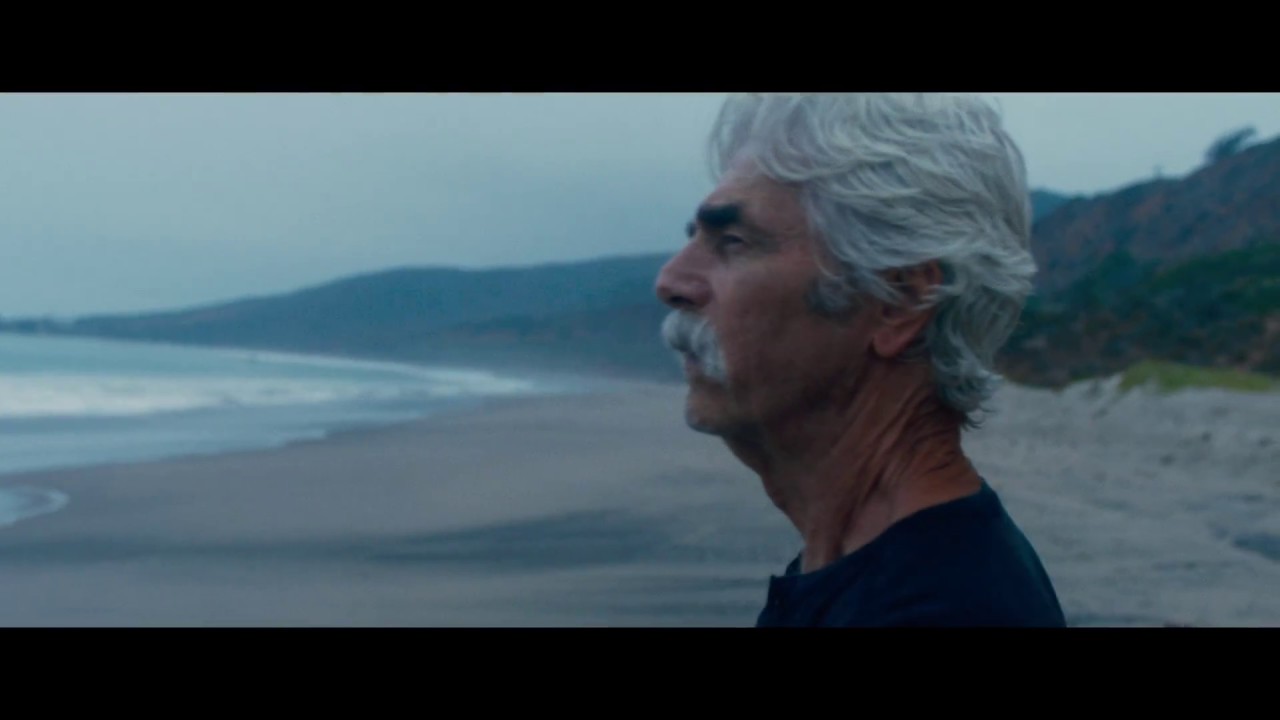 Lee Hayden (Sam Elliott) is an aging Western icon with a golden voice, but his best performances are decades behind him. He spends his days reliving old glories and smoking too much weed with his former-co-star-turned-dealer, Jeremy (Nick Offerman), until a surprise cancer diagnosis brings his priorities into sharp focus. He soon strikes up an exciting, contentious relationship with stand-up comic Charlotte (Laura Prepon), and he attempts to reconnect with his estranged daughter, Lucy (Krysten Ritter), all while searching for one final role to cement his legacy.

Poll: Will you see The Hero?

Crew: Who's making The Hero 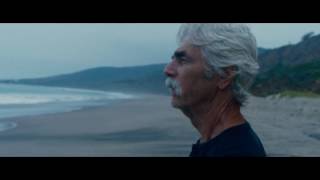 Production: What we know about The Hero

The Hero Release Date: When was it released?

The Hero was released in 2017 on Friday, June 9, 2017 (Limited release). There were 12 other movies released on the same date, including The Mummy, Megan Leavey and It Comes At Night.

Questions: Asked About The Hero

Looking for more information on The Hero?