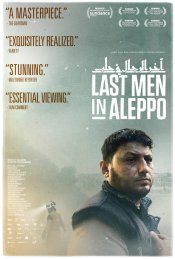 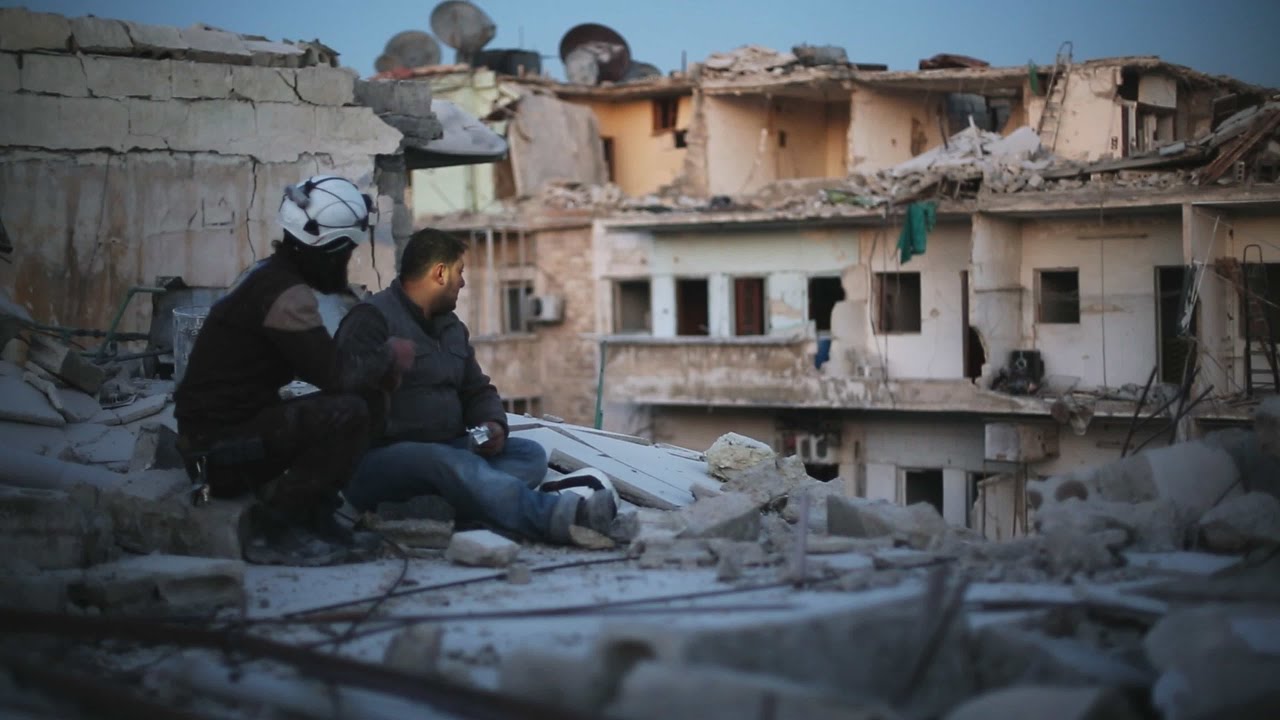 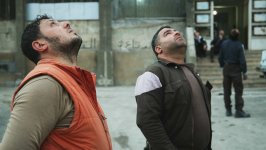 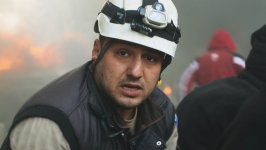 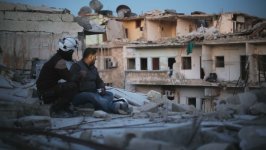 Follows the efforts of the internationally recognized White Helmets, an organization comprised of ordinary citizens who are the first to rush towards explosions in the hope of saving lives. Incorporating moments of both heart-pounding suspense and improbable beauty, the documentary draws us into the lives of three of its founders – Khaled, Subhi, and Mahmoud – as they grapple with the chaos around them and struggle with an ever-present dilemma: do they flee with their families or stay and fight for their country.

Poll: Will you see Last Men in Aleppo?

A look at the Last Men in Aleppo behind-the-scenes crew and production team. 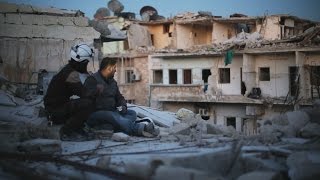 Production: What we know about Last Men in Aleppo

Last Men in Aleppo Release Date: When was it released?

Looking for more information on Last Men in Aleppo?