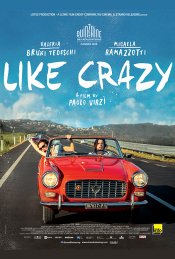 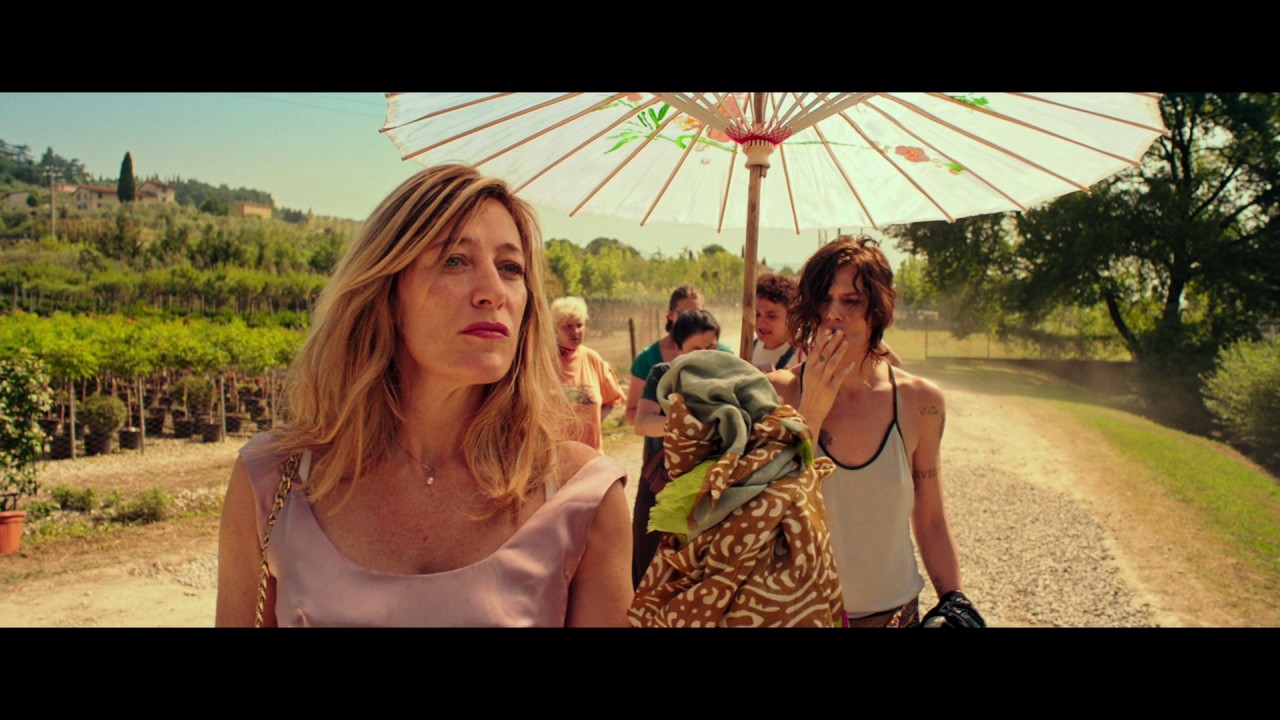 Beatrice is a motor-mouthed fantasist, a self-styled billionaire countess who likes to believe she’s on intimate terms with world leaders. Donatella is a tattooed introvert, a fragile young woman locked in her own mystery. They are both patients at the Villa Biondi, a progressive but secure psychiatric clinic. 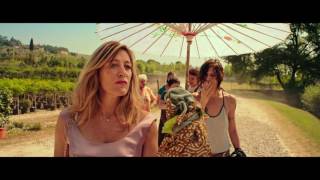 Like Crazy was released in 2017 on Friday, May 5, 2017 (Limited release). There were 13 other movies released on the same date, including Guardians of the Galaxy Vol. 2, This Is Not What I Expected and The Dinner.