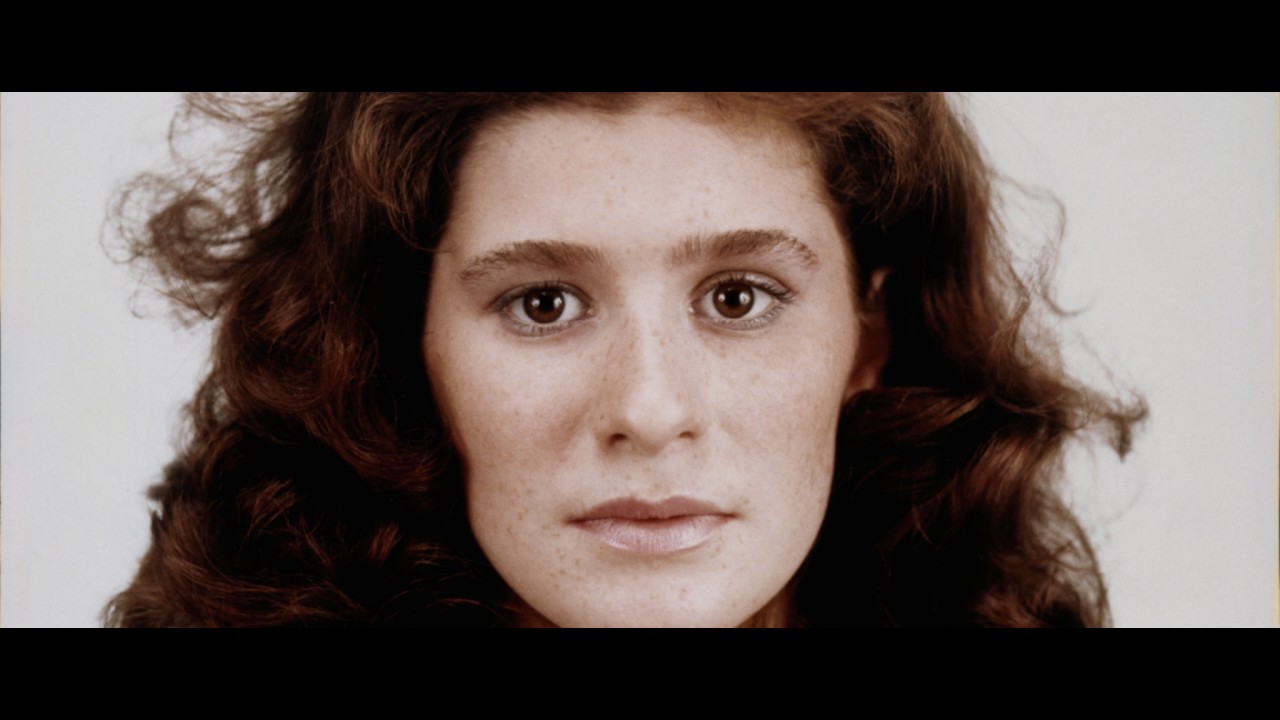 Profiles portrait photographer Elsa Dorfman through her work with the Polaroid Land 20x24 camera and her Cambridge, Mass., studio, where she captured families, Beat poets, rock stars and Harvard standouts.

Poll: Will you see The B-Side?

Crew: Who's making The B-Side

A look at the The B-Side behind-the-scenes crew and production team. The film's director Errol Morris last directed The Unknown Known and Tabloid. 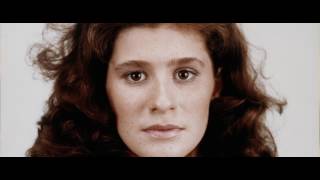 Production: What we know about The B-Side

The B-Side Release Date: When was it released?

The B-Side was released in 2017 on Friday, June 2, 2017 (Limited release). There were 17 other movies released on the same date, including Captain Underpants: The First Epic Movie, Wonder Woman and I, Daniel Blake.

Questions: Asked About The B-Side

Looking for more information on The B-Side?