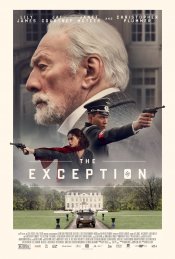 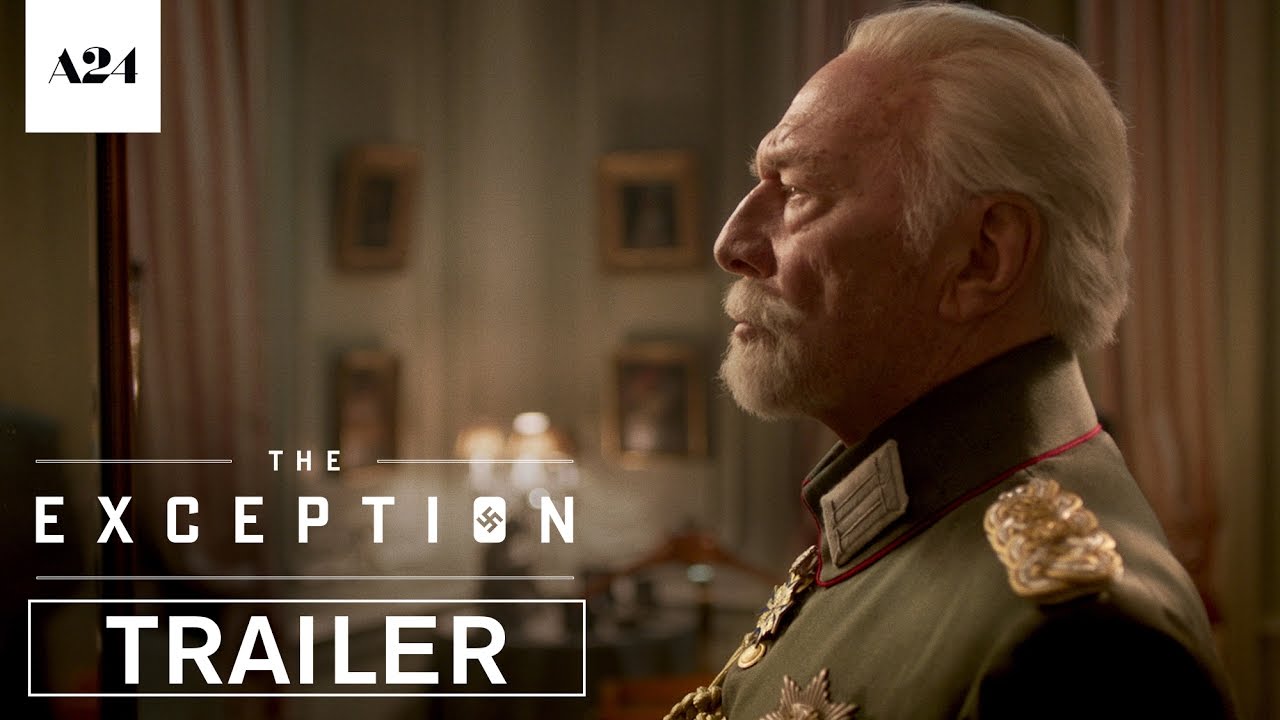 The Exception follows German soldier Stefan Brandt (Jai Courtney) as he goes on a mission to investigate exiled German Monarch Kaiser Wilhelm II (Christopher Plummer). The Kaiser lives in a secluded mansion in The Netherlands, and as Germany is taking over Holland, the country’s authorities are concerned that Dutch spies may be watching the Kaiser. As Brandt begins to infiltrate the Kaiser’s life in search of clues, he finds himself drawn into an unexpected and passionate romance with Mieke (Lily James), one of the Kaiser’s maids whom Brandt soon discovers is secretly Jewish.

When Heinrich Himmler (Eddie Marsan), Head of the SS, decides to come for an unexpected visit with a large platoon of Nazis in tow, the stage is set for a breathtaking showdown, as secrets are revealed, allegiances are tested, and Brandt is forced to make the ultimate choice between honoring his country and following his heart.

Poll: Will you see The Exception?

Crew: Who's making The Exception

A look at the The Exception behind-the-scenes crew and production team. The film's writer Simon Burke last wrote Satisfaction. 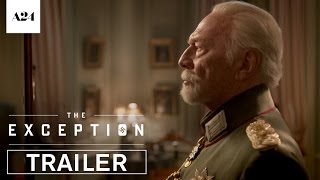 Production: What we know about The Exception

The Exception Release Date: When was it released?

The Exception was released in 2017 on Friday, June 2, 2017 (Limited release). There were 17 other movies released on the same date, including Captain Underpants: The First Epic Movie, Wonder Woman and Band Aid.

Questions: Asked About The Exception

Looking for more information on The Exception?