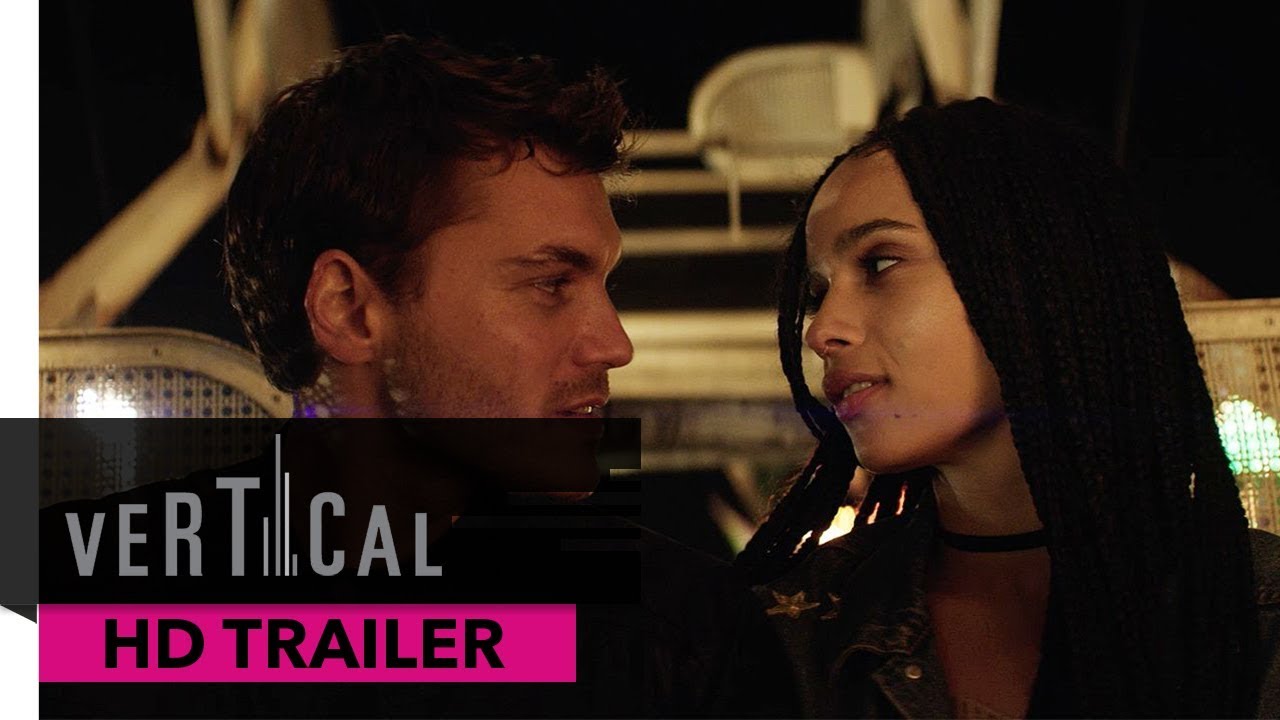 If hip-hop and rock-n-roll had a love child, she would be Roxxy (Zoë Kravitz), an inner city girl in trouble. Vincent (Emile Hirsch) is a consummate loner from small town America searching for meaning in his life that has become intertwined with dangerous people. One morning, these two lost souls meet when a vicious killer attacks Roxxy on the street in broad daylight before a crowd of witnesses. Vincent tries to save her, forcing Vincent and Roxxy to go on the run for their lives. They soon learn violence will follow them everywhere, even as they unexpectedly fall in love.

A look at the Vincent N Roxxy behind-the-scenes crew and production team. 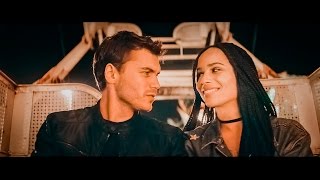 Production: What we know about Vincent N Roxxy

Vincent N Roxxy Release Date: When was it released?

Vincent N Roxxy was released in 2017 on Friday, June 2, 2017 (Limited release). There were 17 other movies released on the same date, including Captain Underpants: The First Epic Movie, Wonder Woman and Churchill.