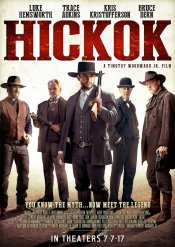 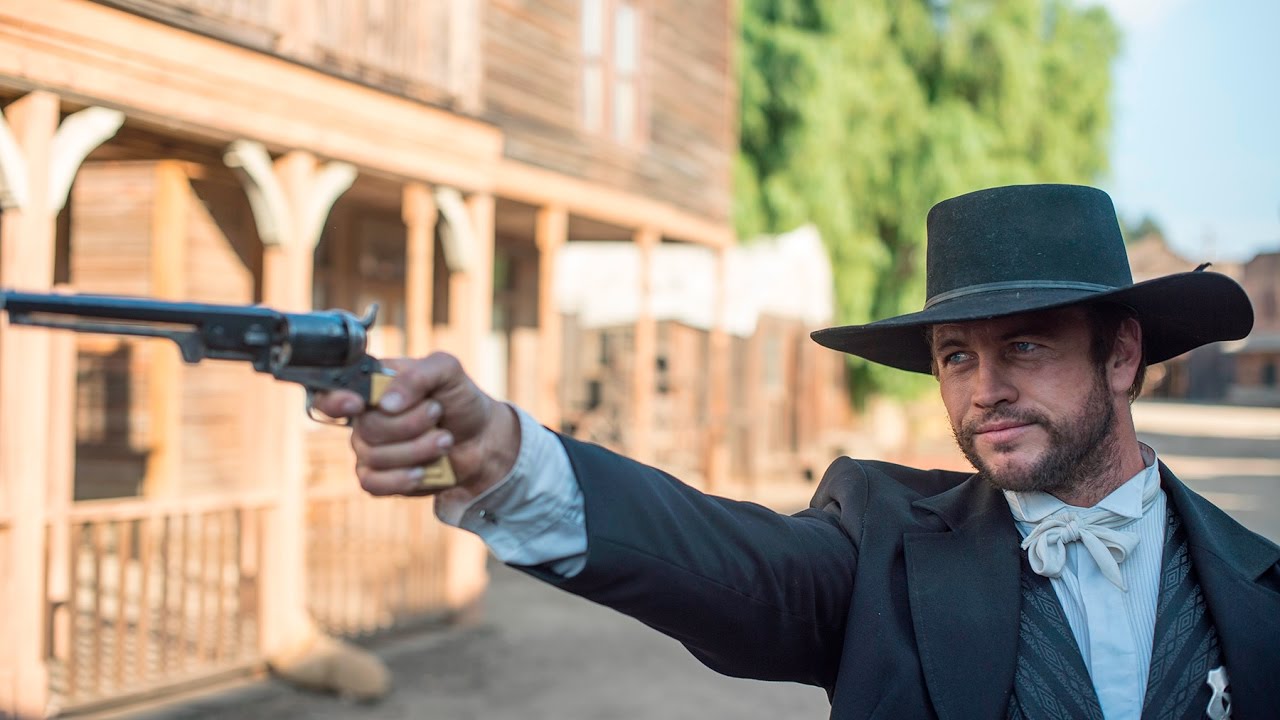 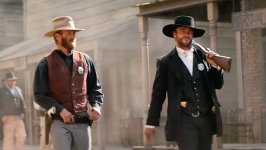 Infamous gunslinger and outlaw "Wild Bill" Hickok (Luke Hemsworth) attempts to escape his past by settling in the small town of Abilene, Kansas. The mayor (Kris Kristofferson), captivated by Wild Bill’s unparalleled gun skills, offers him a job as the town marshal. Attempts to protect the town are soon challenged when a band of outlaws threaten Wild Bill and the laws he administered. Among the outlaws are powerful saloon owner Phil Poe (Trace Adkins), whose relationship with Bill's ex-lover (Cameron Richardson) stirs tension. Poe puts a bounty on Wild Bill's head but with the help of lawman Hardin aka Little Arkansas, Wild Bill sets out to fight the villainous bandits and save Abilene from danger.

Poll: Will you see Hickok?

A look at the Hickok behind-the-scenes crew and production team. The film's director Timothy Woodward Jr. last directed The Call and Checkmate. 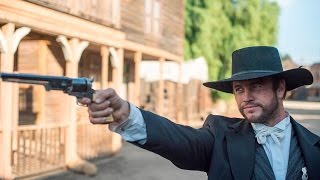 Production: What we know about Hickok

Hickok Release Date: When was it released?

Hickok was released in 2017 on Friday, July 7, 2017 (Limited release). There were 7 other movies released on the same date, including Spider-Man: Homecoming, Austin Found and A Ghost Story.

Looking for more information on Hickok?