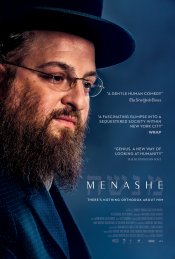 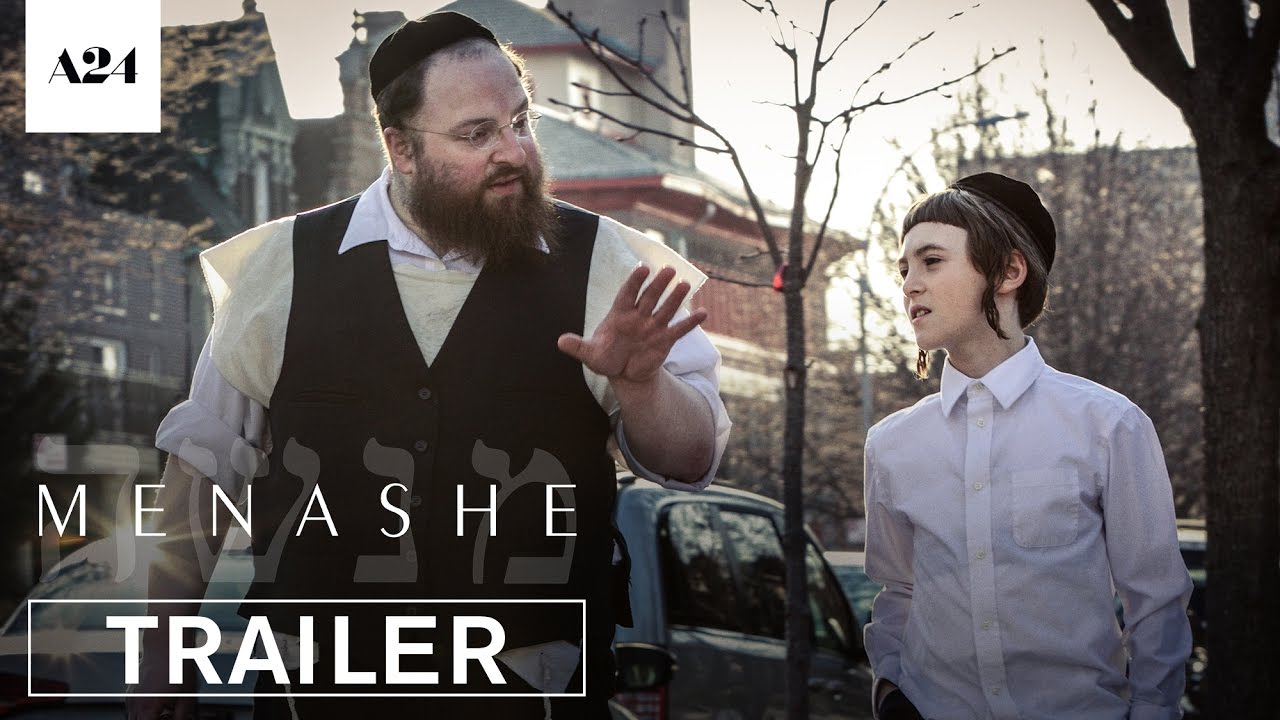 Deep in the heart of New York’s ultra-orthodox Hasidic Jewish community, Menashe—a kind, hapless grocery store clerk—struggles to make ends meet and responsibly parent his young son, Rieven, following his wife Leah’s death. Tradition prohibits Menashe from raising his son alone, so Rieven’s strict uncle adopts him, leaving Menashe heartbroken. Meanwhile, though Menashe seems to bungle every challenge in his path, his rabbi grants him one special week with Rieven before Leah’s memorial. It’s his chance to prove himself a suitable man of faith and fatherhood, and restore respect among his doubters.

Poll: Will you see Menashe?

A look at the Menashe behind-the-scenes crew and production team. 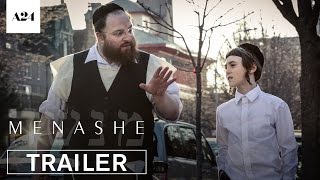 Production: What we know about Menashe

Menashe Release Date: When was it released?

Menashe was released in 2017 on Friday, July 28, 2017 (Limited release). There were 10 other movies released on the same date, including The Emoji Movie, Atomic Blonde and From the Land of the Moon.

Looking for more information on Menashe?