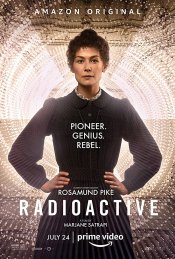 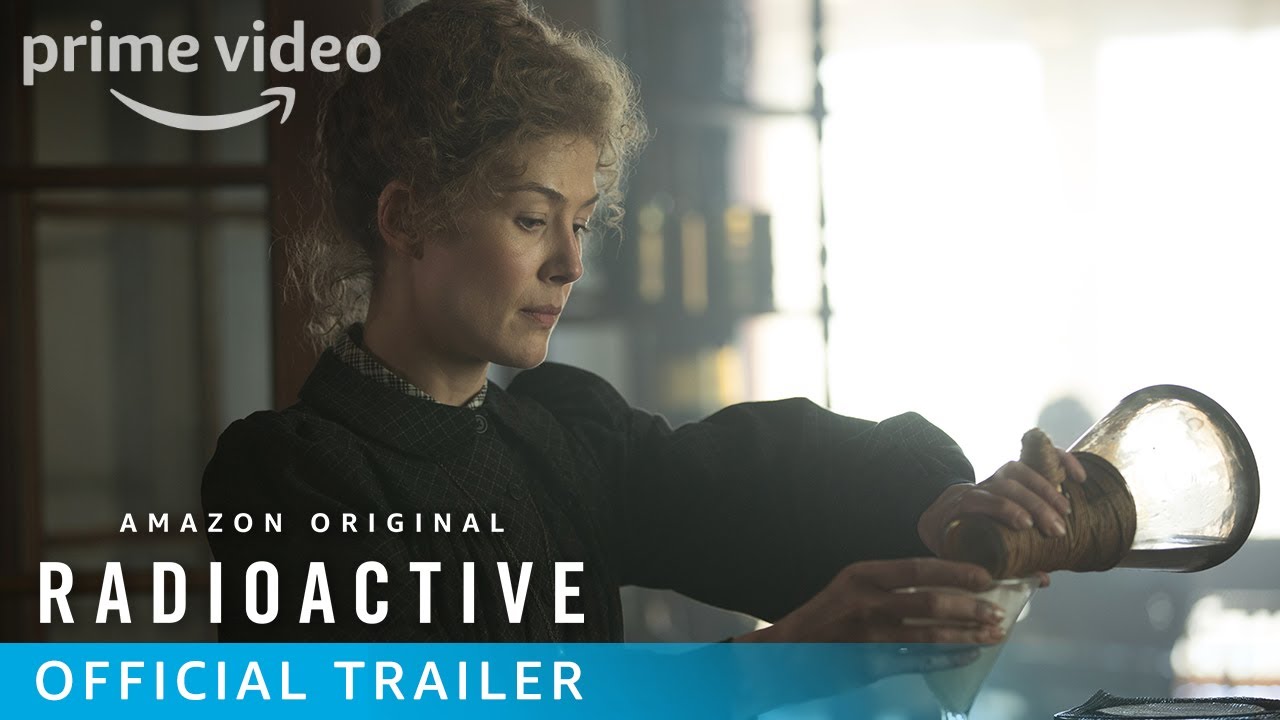 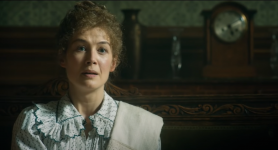 RADIOACTIVE is the incredible, true-story of Marie Skłodowska Curie and her ground-breaking scientific achievements that revolutionized medicine with her discovery of radium and polonium, ultimately changing the face of science forever. Marie was the first female to win the Nobel Prize and the first person in history to win the esteemed award twice.

Poll: Will you see Radioactive?

A look at the Radioactive behind-the-scenes crew and production team. The film's director Marjane Satrapi last directed The Voices and Chicken with Plums. The film's writer Jack Thorne last wrote Enola Holmes and The Secret Garden. 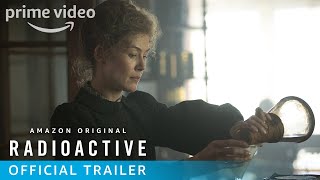 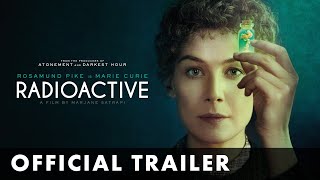 Production: What we know about Radioactive

Radioactive Release Date: When was it released?

Radioactive was released in 2020 on Friday, July 24, 2020 (PrimeVideo release). There were 8 other movies released on the same date, including The Big Ugly, The Rental and Fisherman's Friends.

Looking for more information on Radioactive?