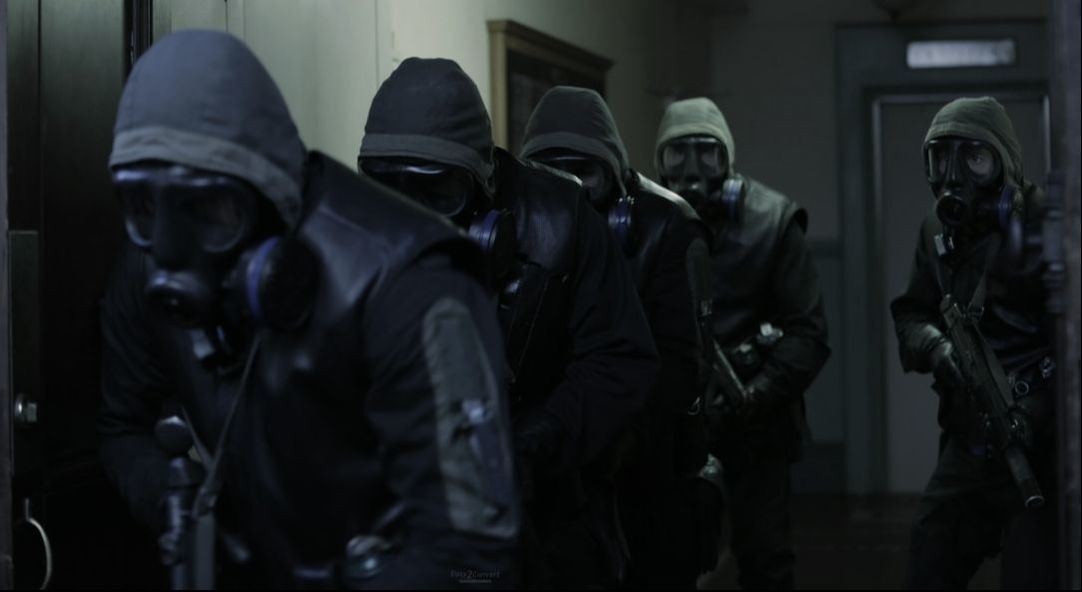 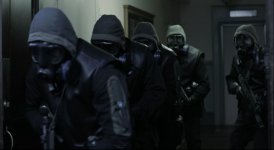 A taut thriller telling the incredible true story of terror after six heavily-armed gunmen invaded the Iranian Embassy in London, taking 26 people hostage. Negotiators, police, politicians and the military wrestle over the correct response, all observed by some the world’s first live TV news coverage.​

A look at the 6 Days behind-the-scenes crew and production team. The film's director Toa Fraser last directed The Dead Lands.

Production: What we know about 6 Days

6 Days Release Date: When was it released?

6 Days was released in 2017 on Friday, August 18, 2017 (Limited release). There were 10 other movies released on the same date, including The Hitman's Bodyguard, Patti Cake$ and Gook.

Looking for more information on 6 Days?