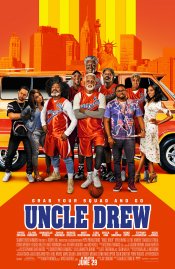 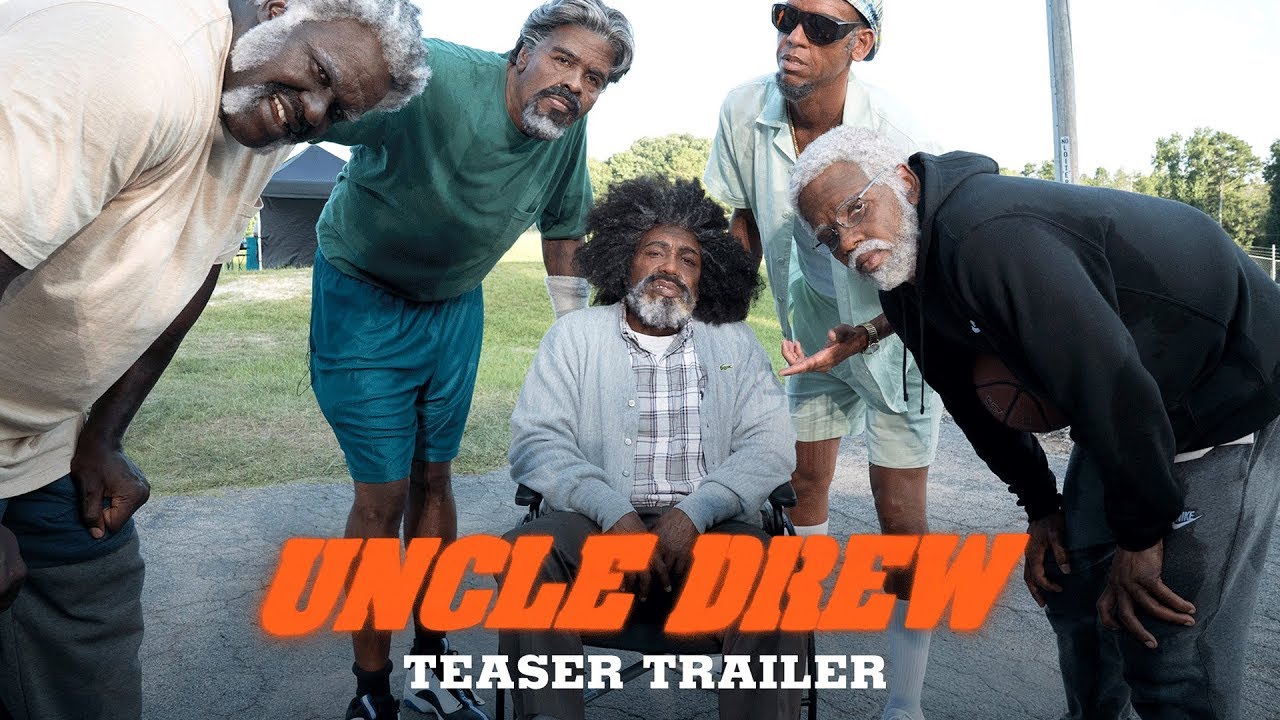 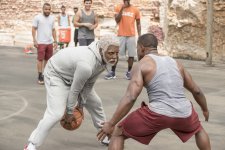 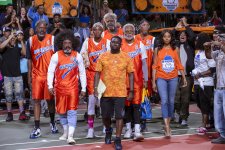 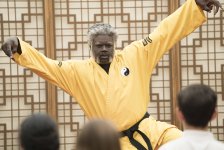 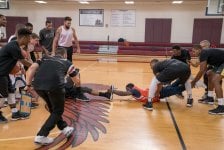 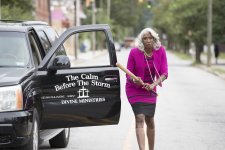 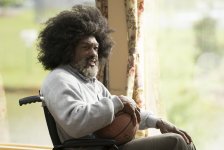 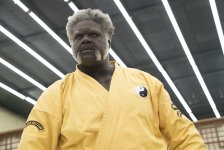 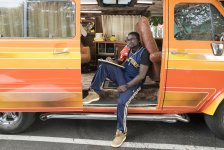 Poll: Will you see Uncle Drew? 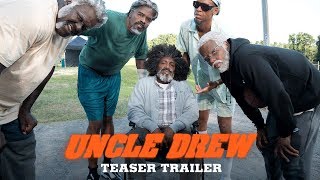 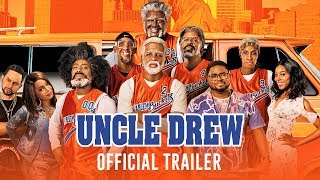 Production: What we know about Uncle Drew

Uncle Drew Release Date: When was it released?

Uncle Drew was released in 2018 on Friday, June 29, 2018 (Nationwide release). There were 10 other movies released on the same date, including Sicario: Day of the Soldado, The Cakemaker and Escape Plan 2: Hades.