The Week Of Movie 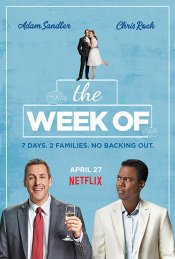 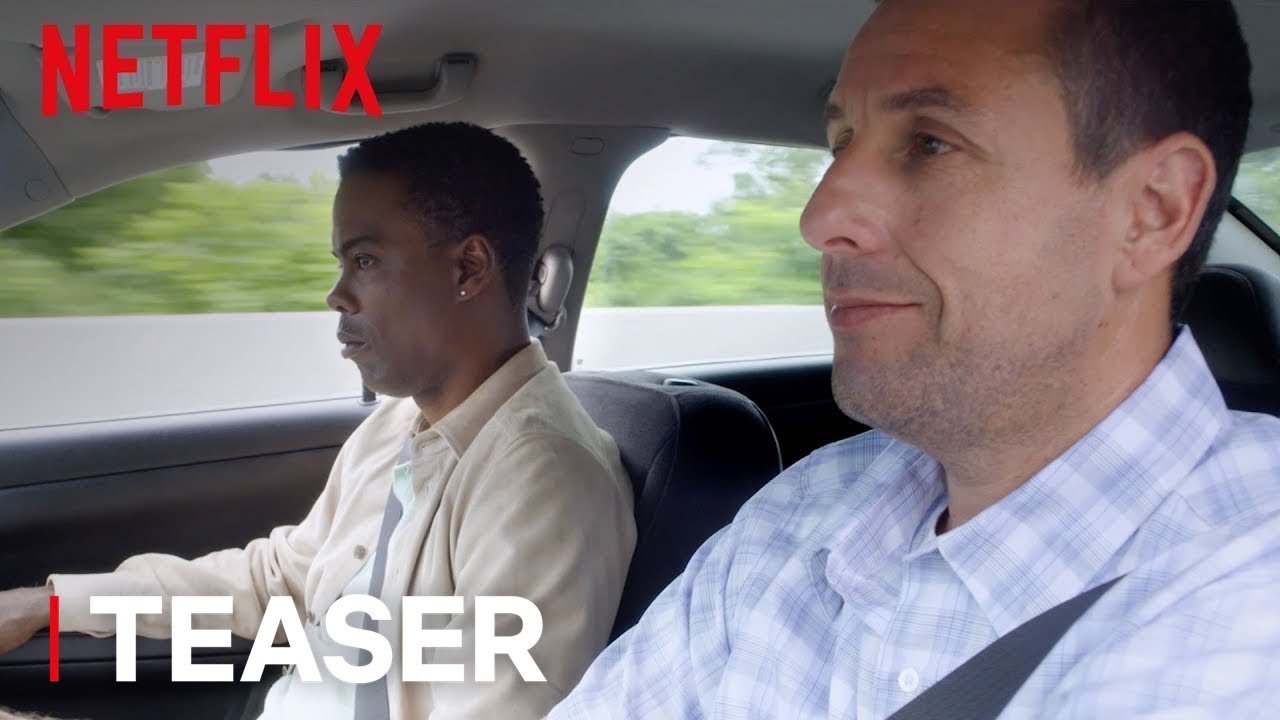 The Week Of Plot: What's the story?

The comedy tells the story of a devoted, middle class father (Adam Sandler) determined to pay for his daughter's wedding despite the prodding of the wealthier father of the groom (Chris Rock). A series of calamities forces the dads (and their families) to come together and endure the longest week of their lives.

Poll: Will you see The Week Of?

The Week Of Cast: Who stars in it?

Crew and Production Credits: Who's making The Week Of?

A look at the The Week Of behind-the-scenes crew and production team. The film's writer Adam Sandler last wrote Sandy Wexler and The Ridiculous 6.

The Week Of Trailers & Videos 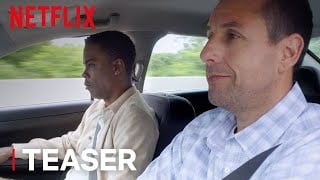 Production Timeline: When did the The Week Of come together?

The Week Of Release Date: When was it released?

The Week Of was released in 2018 on Friday, April 27, 2018 (Netflix release). There were 12 other movies released on the same date, including Traffik, Avengers: Infinity War and Backstabbing for Beginners.

Questions: Asked About The Week Of

Looking for more information on The Week Of?