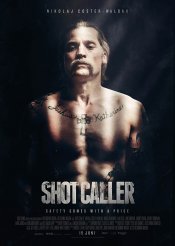 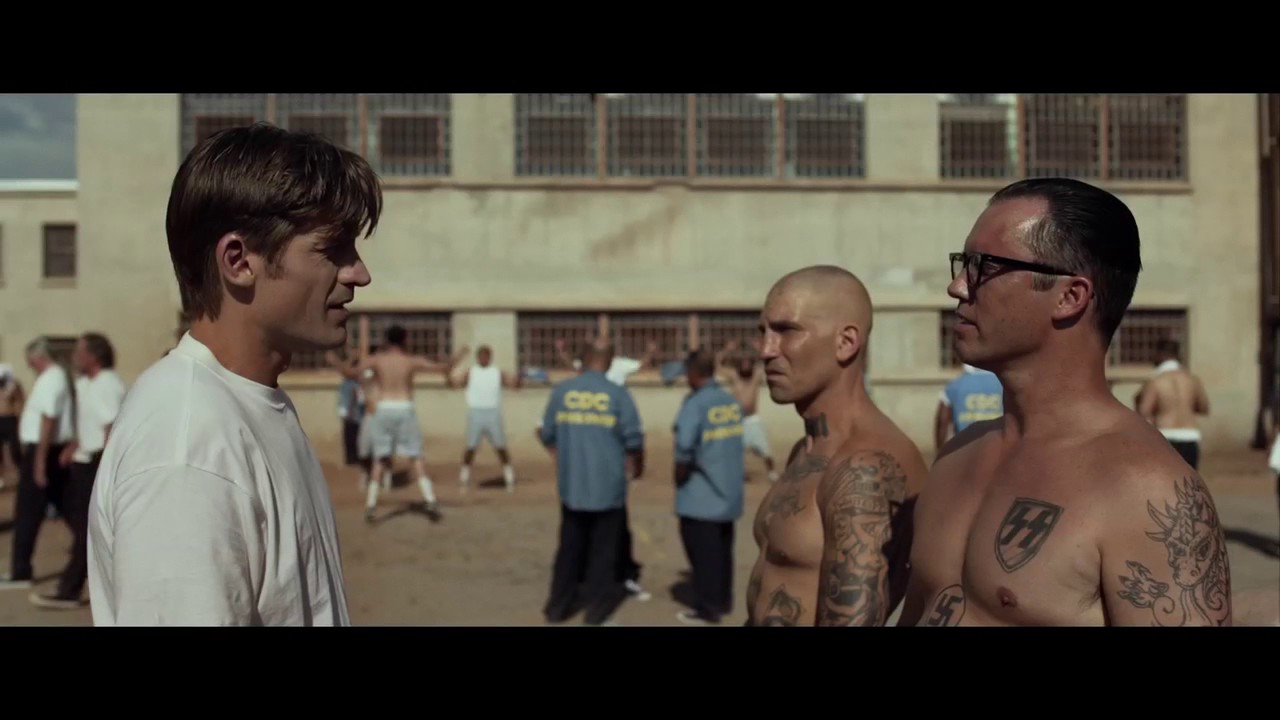 A newly released prison gangster is forced by the leaders of his gang to orchestrate a major crime with a brutal rival gang on the streets of Southern California. 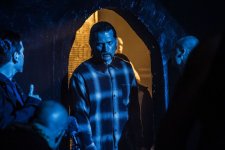 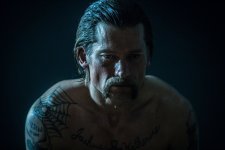 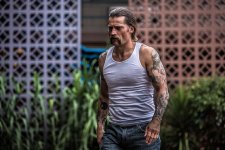 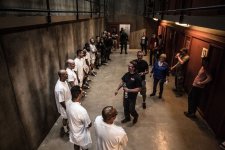 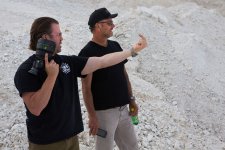 Poll: Will you see Shot Caller? 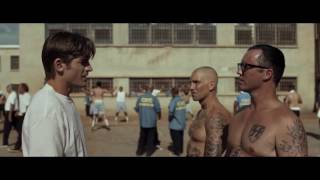 Production: What we know about Shot Caller

Shot Caller Release Date: When was it released?

Shot Caller was released in 2017 on Friday, August 18, 2017 (Limited release). There were 10 other movies released on the same date, including The Hitman's Bodyguard, What Happened to Monday? and The Adventurers.