The Evil in Us Movie 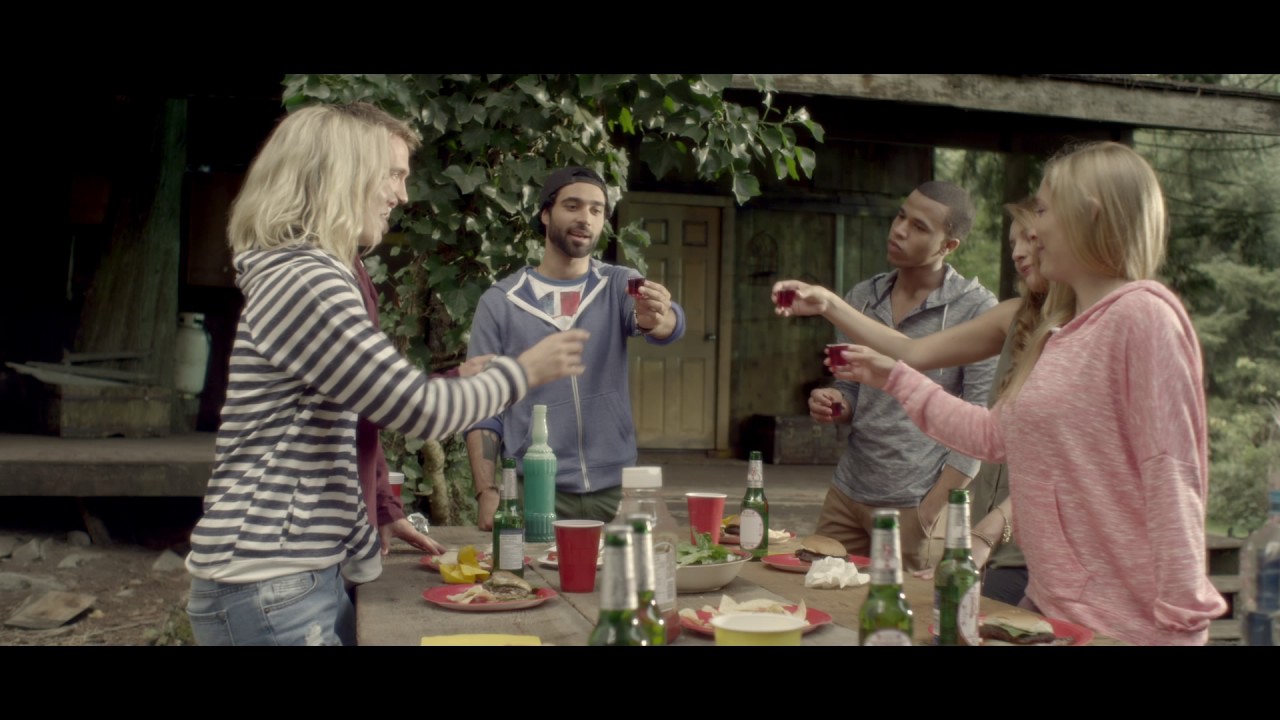 The Evil in Us Plot: What's the story?

Six school friends meet up for a fourth of July celebration on a remote island off the Washington coast for a weekend of fun and partying. But the good times quickly turn into a nightmare when they unknowingly take a new bio-active drug containing a virus that causes fits of psychotic rage. Only one girl, Brie, doesn’t take the drug and she alone must fight to stay alive as her friends slowly turn into bloodthirsty cannibals. Trapped on the island, Brie must endure the unimaginable and fight for her life.

Poll: Will you see The Evil in Us?

The Evil in Us Cast: Who stars in it?

Crew and Production Credits: Who's making The Evil in Us?

A look at the The Evil in Us behind-the-scenes crew and production team.

The Evil in Us Trailers & Videos 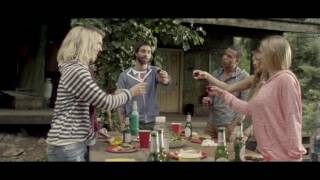 Production Timeline: When did the The Evil in Us come together?

The Evil in Us Release Date: When was it released?

Questions: Asked About The Evil in Us

Looking for more information on The Evil in Us?