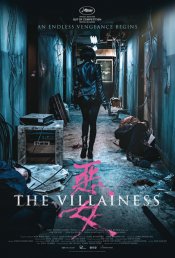 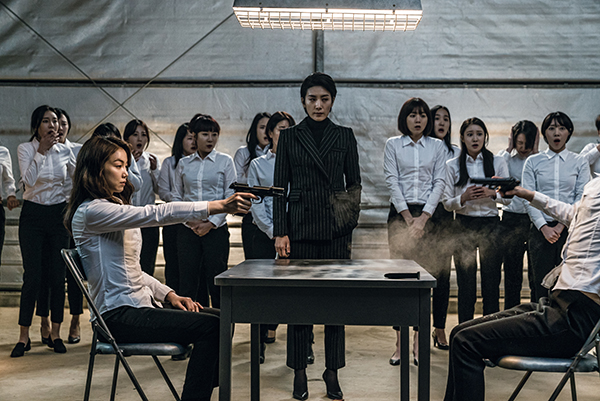 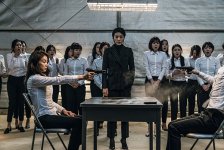 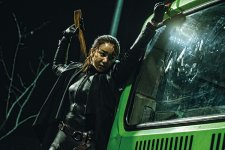 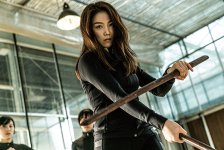 Bloody revenge is at the heart of this stylish, kinetic action-thriller that gives a welcome shot of adrenaline to the classic femme fatale story. Honed from childhood into a merciless killing machine by a criminal organization, assassin Sook-hee is recruited as a sleeper agent with the promise of freedom after ten years of service - and she jumps at the chance for a normal life. But soon enough, secrets from her past destroy everything she’s worked for, and now nobody can stand in her way as she embarks on a roaring rampage of revenge.

Poll: Will you see The Villainess?

Crew: Who's making The Villainess

A look at the The Villainess behind-the-scenes crew and production team.

Production: What we know about The Villainess

The Villainess Release Date: When was it released?

The Villainess was released in 2017 on Friday, August 25, 2017 (Limited release). There were 13 other movies released on the same date, including Leap!, All Saints and Birth of the Dragon.

Questions: Asked About The Villainess

Looking for more information on The Villainess?