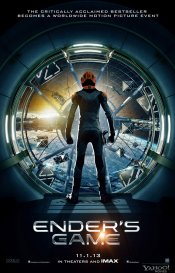 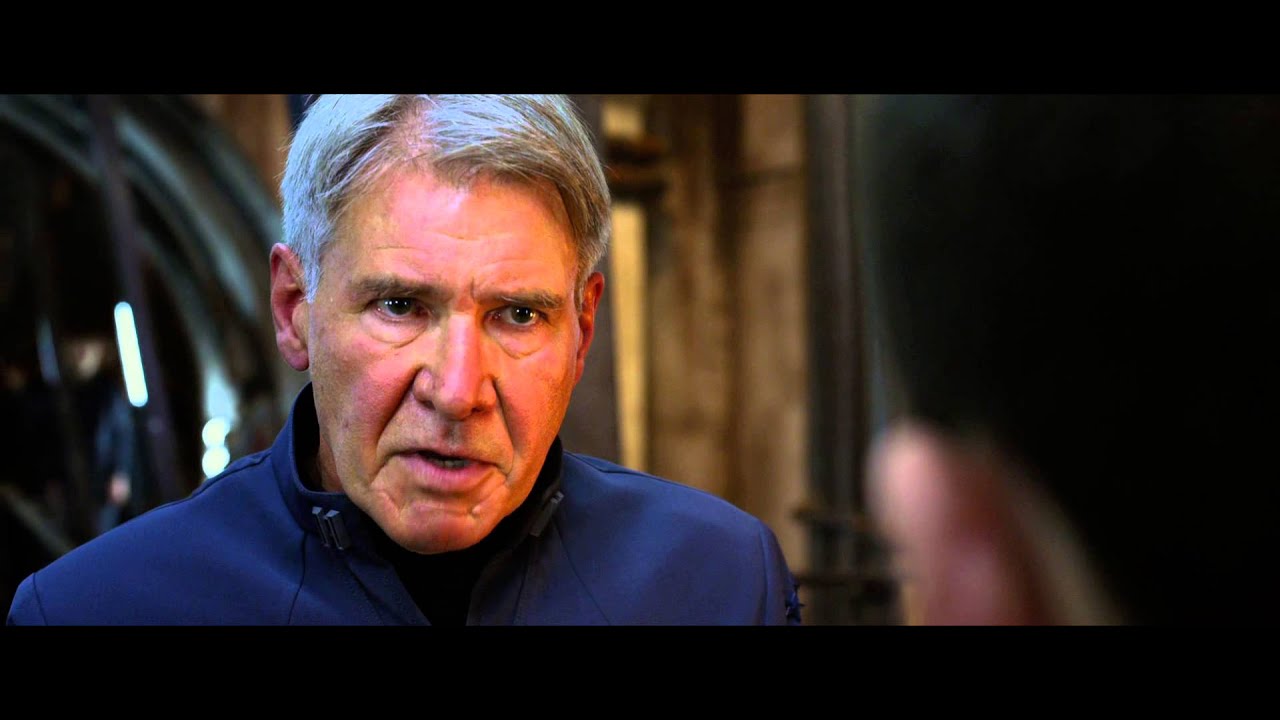 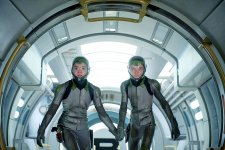 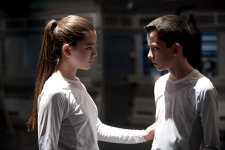 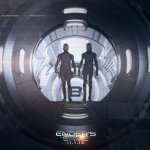 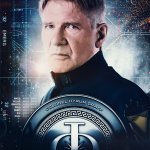 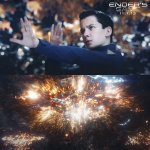 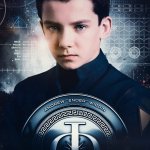 In the near future, a hostile alien race (called the Formics) have attacked Earth. If not for the legendary heroics of International Fleet Commander, Mazer Rackham (Ben Kingsley), all would have been lost. In preparation for the next attack, the highly esteemed Colonel Graff (Harrison Ford) and the International Military are training only the best young children to find the future Mazer. Ender Wiggin (Asa Butterfield), a shy, but strategically brilliant boy is pulled out of his school to join the elite.

Arriving at Battle School, Ender quickly and easily masters increasingly difficult war games, distinguishing himself and winning respect amongst his peers. Ender is soon ordained by Graff as the military's next great hope, resulting in his promotion to Command School. Once there, he's trained by Mazer Rackham, himself, to lead his fellow soldiers into an epic battle that will determine the future of Earth and save the human race.

Poll: Will you see Ender's Game? 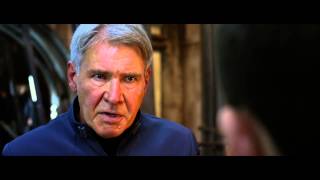 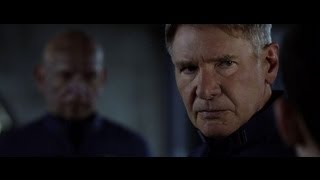 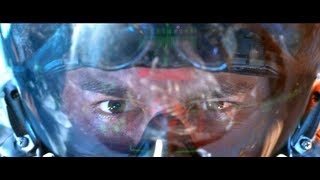 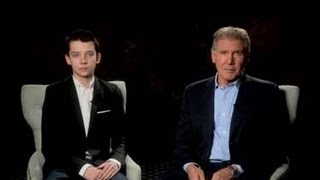 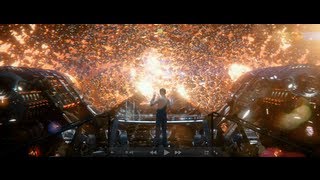 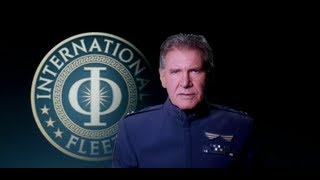 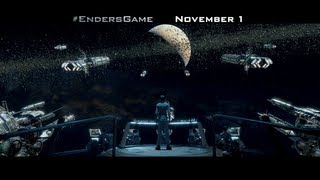 Production: What we know about Ender's Game

On or about September 21, 2010, the film was in Development status.

Ender's Game Release Date: When was it released?

Ender's Game was released in 2013 on Friday, November 1, 2013 (Nationwide release). There were 15 other movies released on the same date, including Last Vegas, Free Birds and Mr. Nobody.