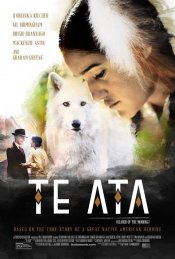 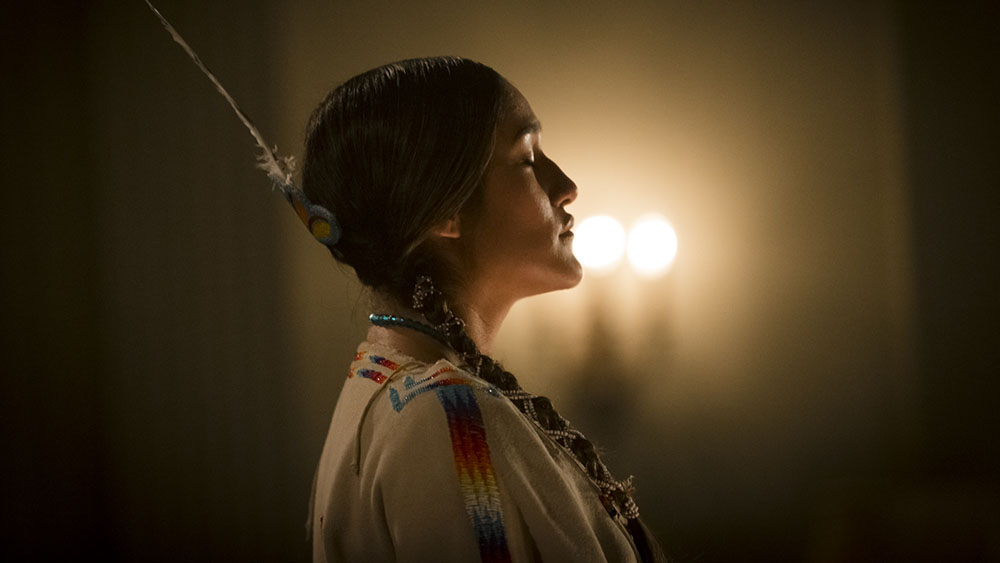 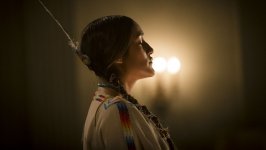 Set primarily in the early 20th century and tells the story of Mary Frances Thompson, a young Chickasaw woman born in Indian Territory (now Oklahoma), better known as “Te Ata,” which means “bearer of the morning.”

Poll: Will you see Te Ata?

A look at the Te Ata behind-the-scenes crew and production team.

Production: What we know about Te Ata

Te Ata Release Date: When was it released?

Te Ata was released in 2017 on Friday, October 13, 2017 (Limited release). There were 15 other movies released on the same date, including Happy Death Day, Marshall and The Foreigner.