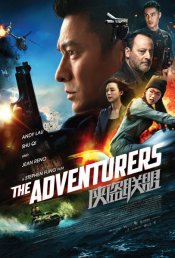 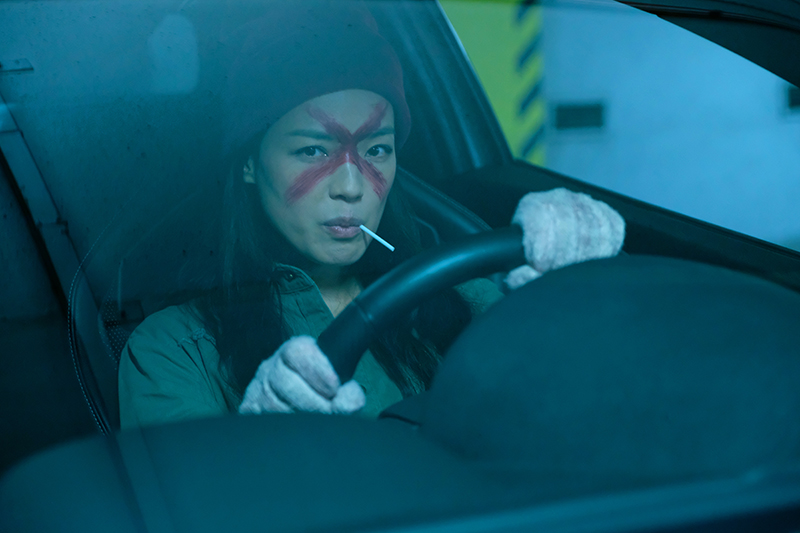 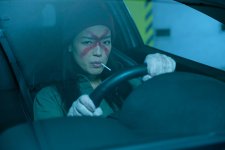 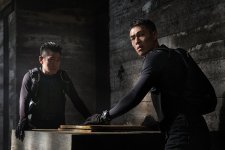 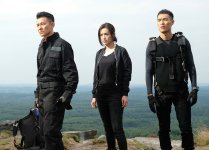 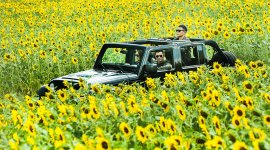 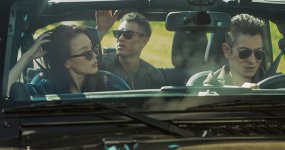 In this slick, high-stakes action-adventure, the world's top thieves – the infamous and charismatic Cheung (Andy Lau), his former partner in crime, Xiao (Tony Yang), and beautiful chameleon Ye (Shu Qi) - join forces to pull off the heist of a lifetime. But when they find themselves pursued across Europe by a legendary French detective (Jean Reno), they’ll have to take their game to the next level.

Poll: Will you see The Adventurers?

Crew: Who's making The Adventurers

Production: What we know about The Adventurers

The Adventurers Release Date: When was it released?

The Adventurers was released in 2017 on Friday, August 18, 2017 (Limited release). There were 10 other movies released on the same date, including The Hitman's Bodyguard, What Happened to Monday? and Shot Caller.

Questions: Asked About The Adventurers

Looking for more information on The Adventurers?