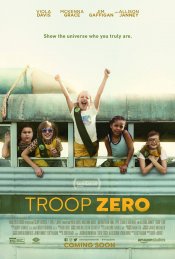 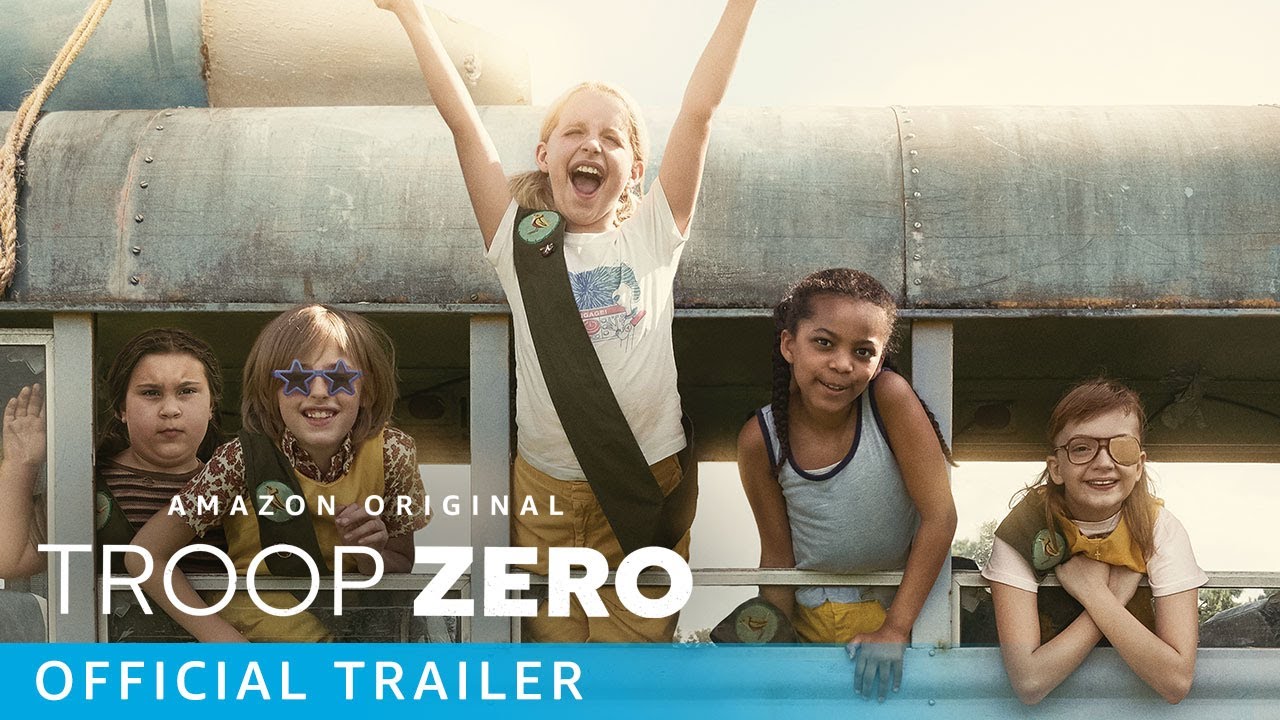 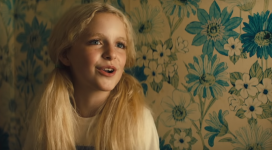 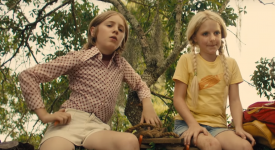 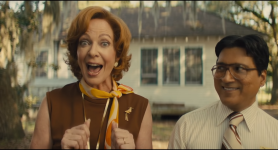 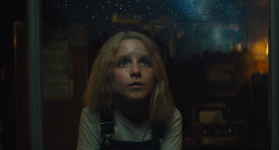 In a tiny Georgia town in 1977, a motherless girl dreams of life beyond the confines of her trailer-park home in Troop Zero. When her quest for connection leads her to reach for the stars in a competition to be included on NASA’s landmark Golden Record, it becomes clear she will have to depend on some new friends to take her the last mile.

Poll: Will you see Troop Zero?

Troop Zero Cast: Who stars in it?

Film Details & Notes: What do we know about Troop Zero?

A look at the Troop Zero behind-the-scenes crew and production team. The film's director Bert & Bertie last directed The Beast Is an Animal and Eurydice. The film's writer Lucy Alibar last wrote Untitled Lucy Alibar Project and The Secret Garden. 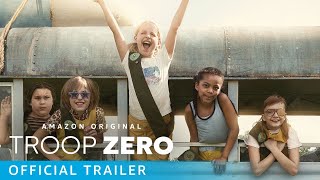 Production Timeline: When did the Troop Zero come together?

Troop Zero Release Date: When was it released?

Troop Zero was released in 2019 on Friday, February 1, 2019 (Limited release). There were 10 other movies released on the same date, including Miss Bala, The Unicorn and Who Will Write Our History.