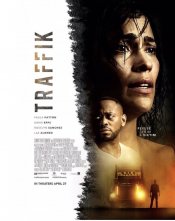 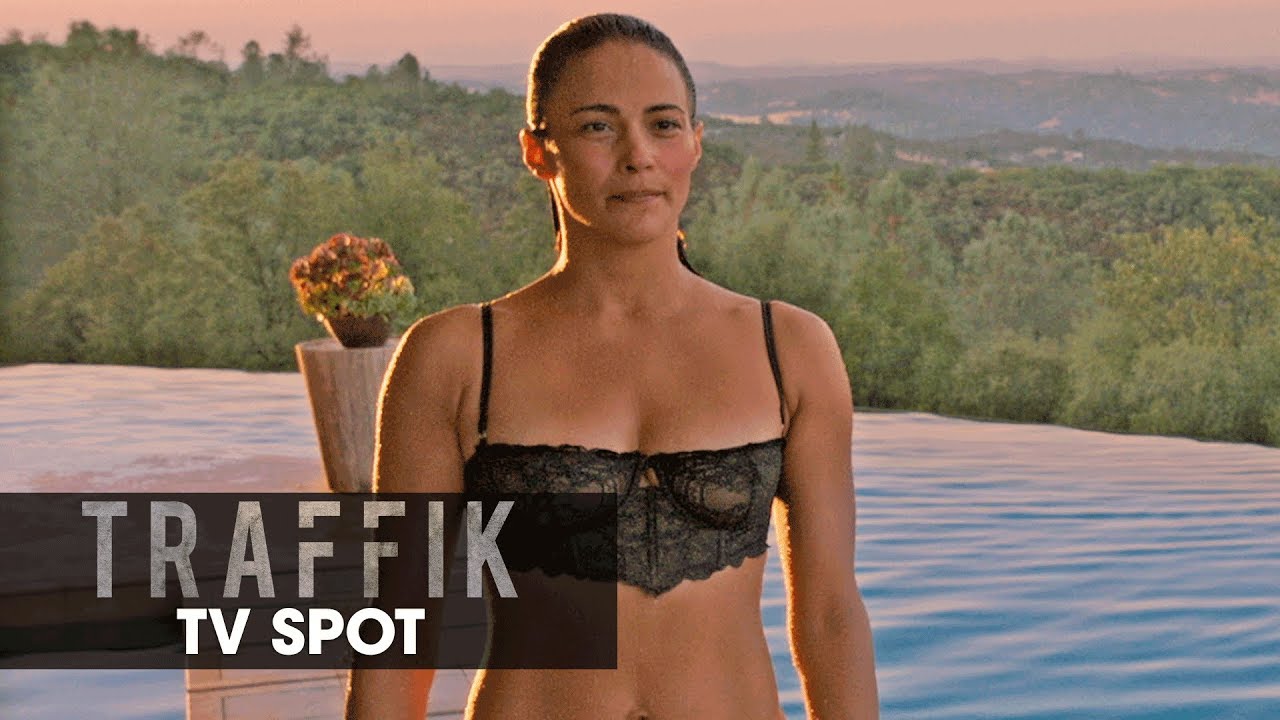 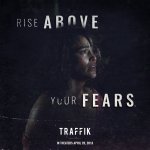 Traffik, Brea (Paula Patton) and John (Omar Epps) are off for a romantic weekend in the mountains. Isolated at a remote estate, the couple is surprised by the arrival of two friends, Darren (Laz Alonso) and Malia (Roselyn Sanchez). Just when the weekend starts to get back on track, a violent biker gang turns up and begins to torment them. The foursome are forced to fight for their lives against the gang who will stop at nothing to protect their secrets.

Poll: Will you see Traffik? 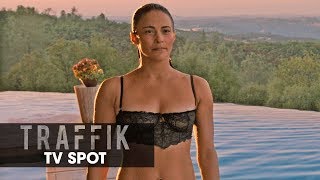 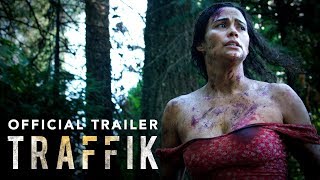 Production: What we know about Traffik

On or about September 6, 2017, the film was in Post-Production status.

Traffik Release Date: When was it released?

Traffik was released in 2018 on Friday, April 27, 2018 (Nationwide release). There were 12 other movies released on the same date, including Avengers: Infinity War, Disobedience and Kings.

Looking for more information on Traffik?