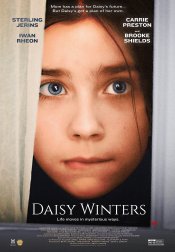 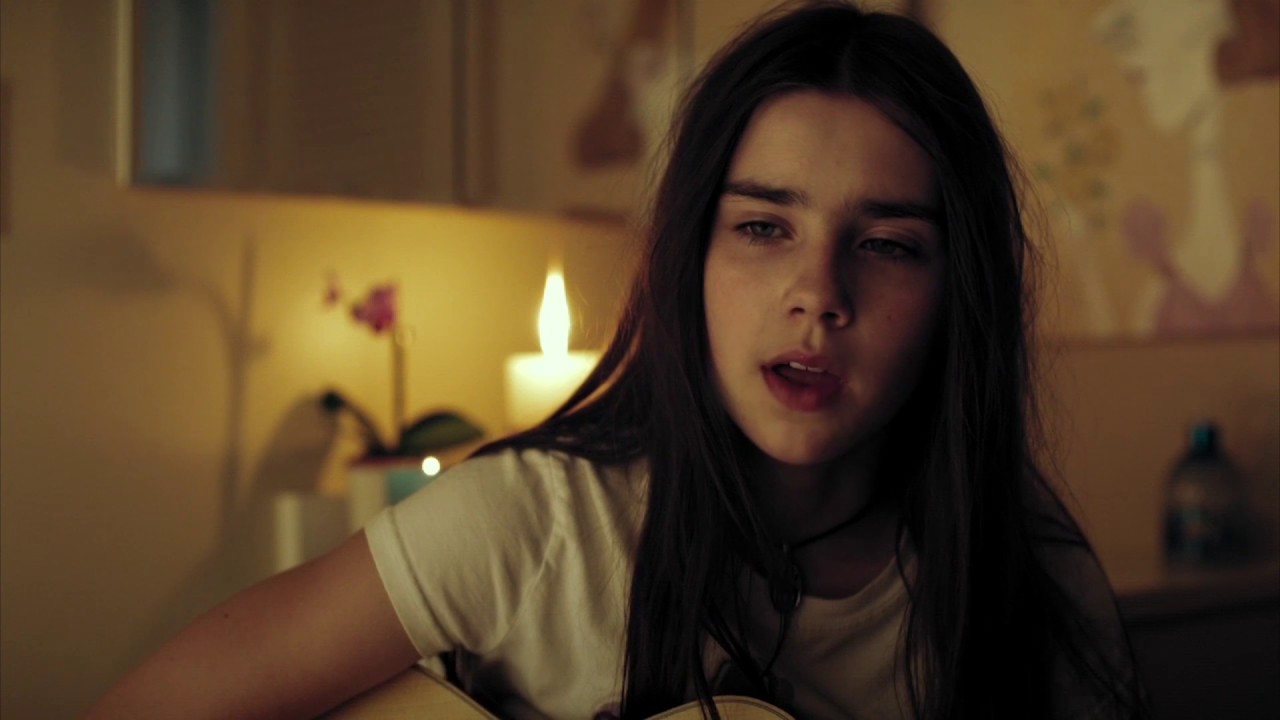 September 16, 2017 • Awaiting release by distributor; release date not yet announced.

Daisy Winters is about an eleven year-old girl's unconventional, yet deeply loving relationship with her mother and what happens when this essential mother/daughter bond is harshly broken. Along her journey, including her quest to discover her father, the courageous, resourceful and precocious Daisy learns about how to embrace every moment with determination and an unrelenting belief in herself.

Poll: Will you see Daisy Winters?

Daisy Winters Cast: Who stars in it?

A look at the Daisy Winters behind-the-scenes crew and production team. 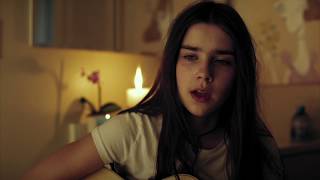 Production Timeline: When did the Daisy Winters come together?

Daisy Winters Release Date: When is it coming out?