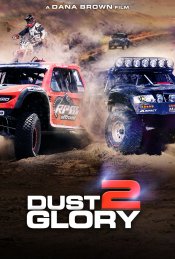 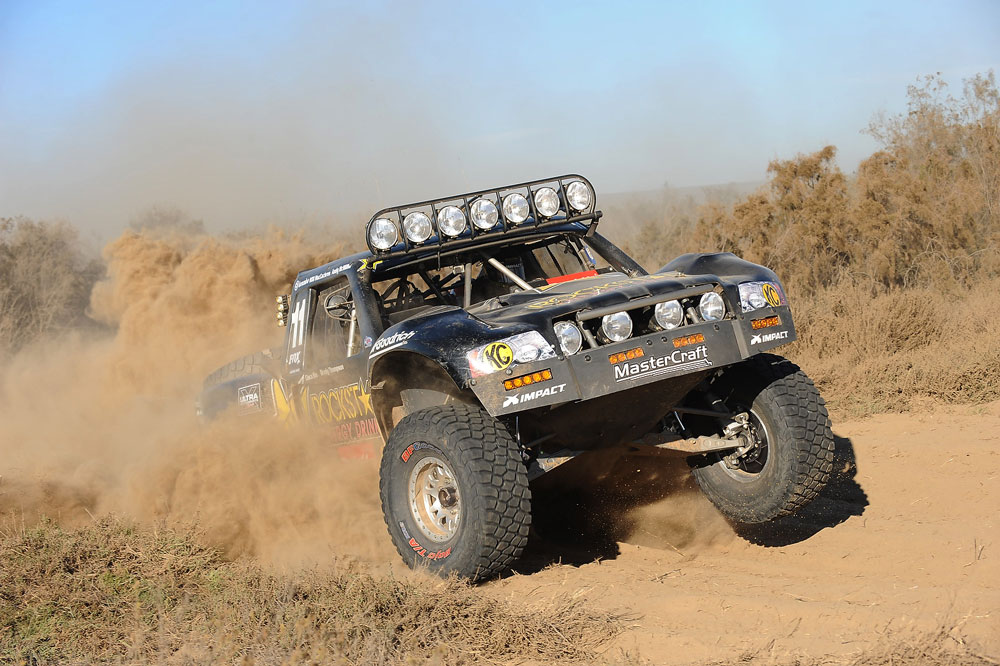 The much-anticipated follow-up to Dust to Glory, which redefined the motorsports action documentary. 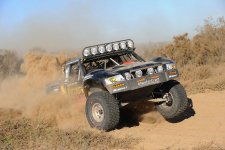 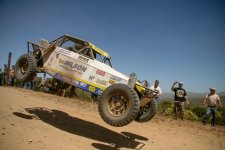 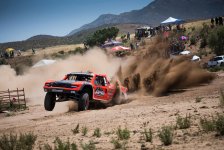 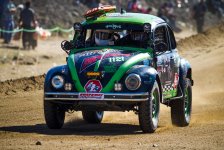 Poll: Will you see Dust 2 Glory?

A look at the Dust 2 Glory behind-the-scenes crew and production team. The film's director Dana Brown last directed Dust to Glory and Step Into Liquid.

Production: What we know about Dust 2 Glory

Dust 2 Glory Release Date: When was it released?