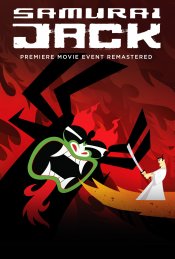 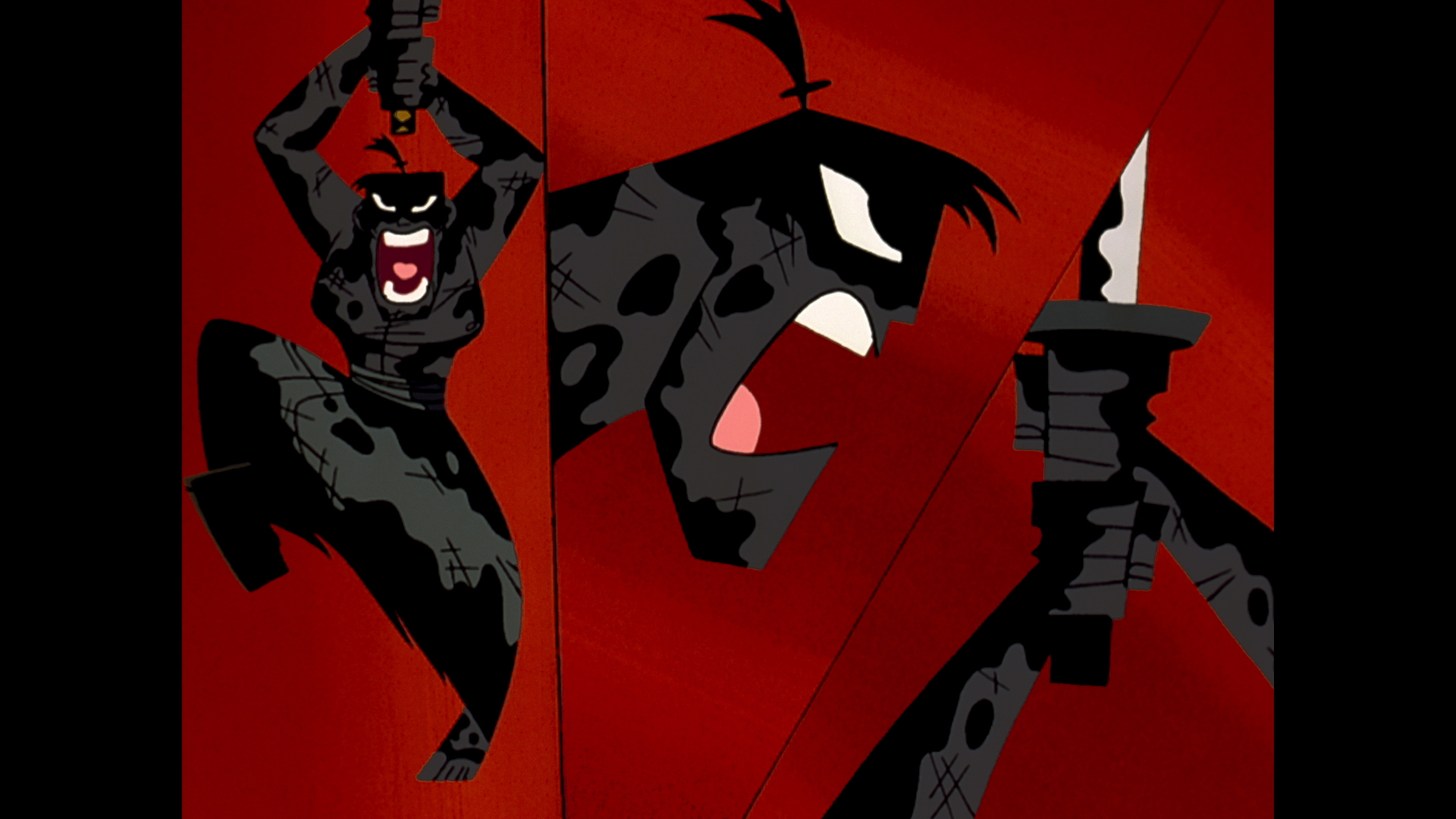 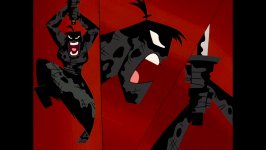 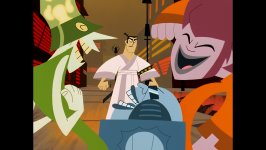 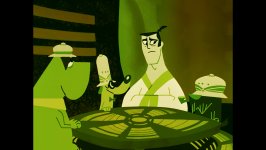 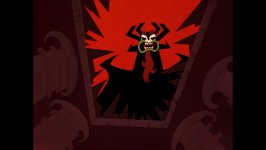 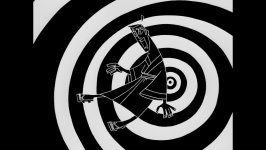 Follows a young Samurai after he is sent to the future by the evil wizard, Aku. Determined to undo his destruction, Jack sets off on a daring journey to return to the past and defeat Aku once and for all. Gathering allies and combatting other villains along the way, Jack battles to accomplish his mission and restore the peace of the past.

Poll: Will you see Samurai Jack?

Production: What we know about Samurai Jack

Samurai Jack Release Date: When was it released?