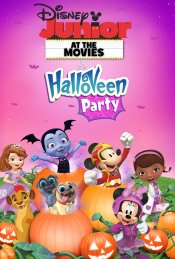 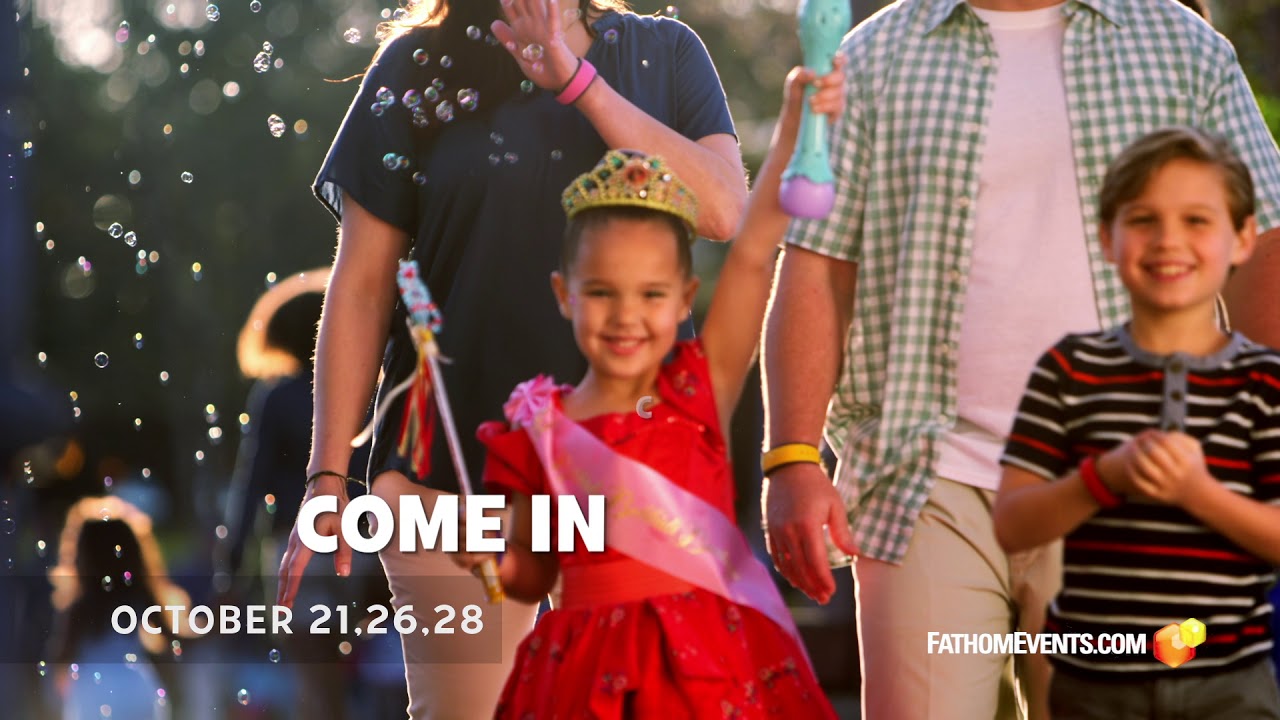 Come celebrate Halloween at a party you’ll never forget! “Disney Junior at the Movies – HalloVeen Party!” invites you to come in costume, get up and sing, dance, play and celebrate the most spook-tacular time of the year with your favorite Disney Junior characters. This special event will include four Disney Junior episodes including Mickey and the Roadster Racers and a never-before-seen episode of "Vampirina" on the big screen, a costume party for kids and families, and more.

Poll: Will you see HalloVeen Party!?

A look at the HalloVeen Party! behind-the-scenes crew and production team. 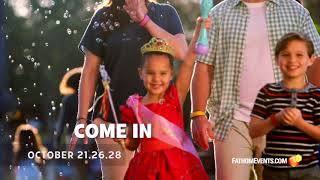 Production: What we know about HalloVeen Party!

HalloVeen Party! Release Date: When was it released?