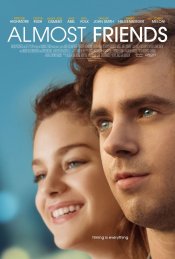 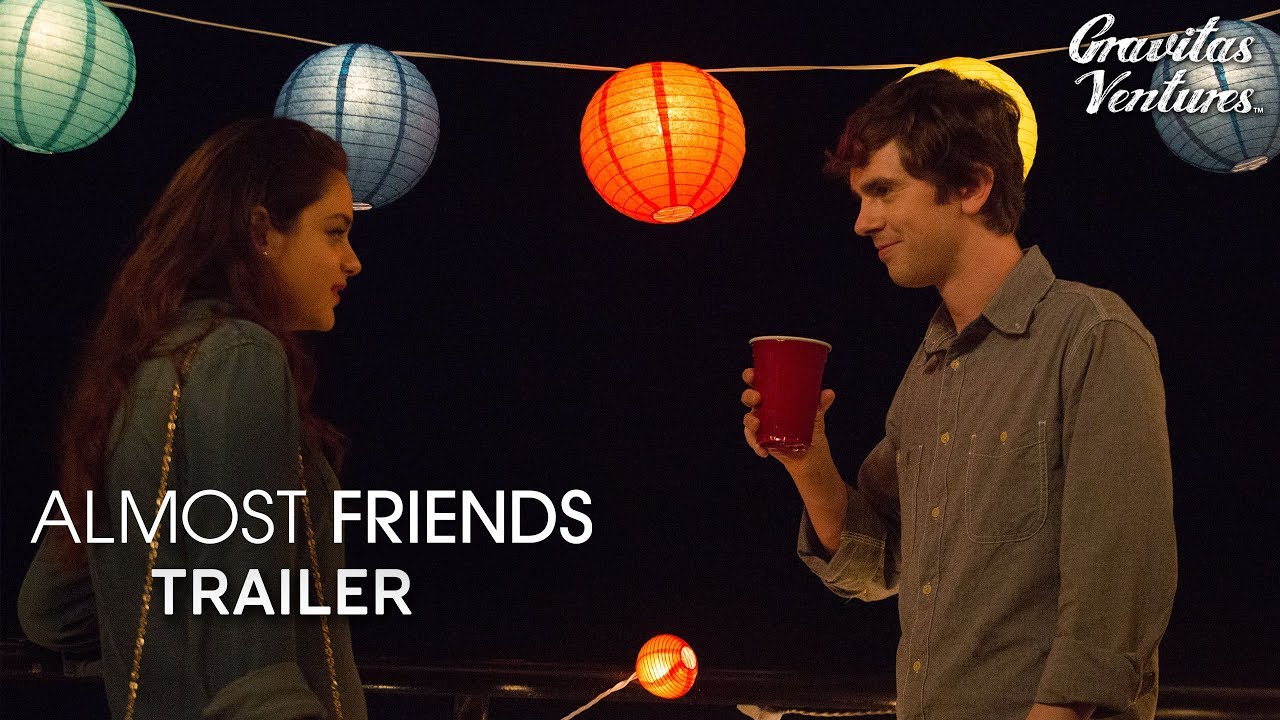 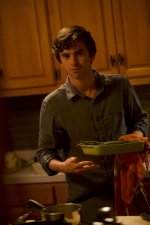 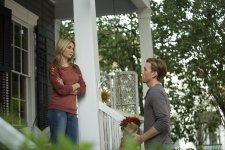 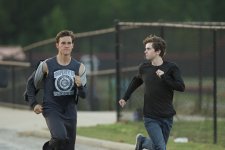 Once a promising young chef, Charlie (Freddie Highmore) is now an unmotivated twenty-something who lives at home with his mom (Marg Helgenberger) and stepfather while working at a small movie theatre and living vicariously through his best friend, Ben (Haley Joel Osment). His life takes an unpredictable turn however, when he finds himself falling for local barista Amber (Odeya Rush). Problem is, Amber has her own distractions- her mooching roommate (Jake Abel) a track star boyfriend (Taylor John Smith) and steadfast plans to move to New York City. On top of that, Charlie's estranged father (Christopher Meloni) unexpectedly re-enters his life just as he begins to take a long, hard look at where he's going and who he wants to be. With conflict after conflict piling on, will Charlie reach his tipping point or will he finally find the path forward?

Poll: Will you see Almost Friends? 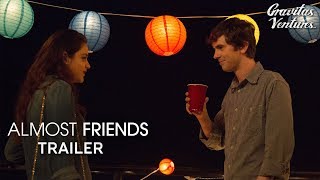 Production: What we know about Almost Friends

Almost Friends Release Date: When was it released?

Almost Friends was released in 2017 on Friday, November 17, 2017 (Limited release). There were 12 other movies released on the same date, including Wonder, Justice League and The Star.