In The Fade Movie 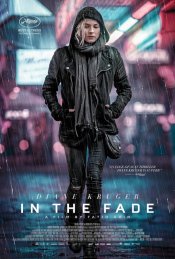 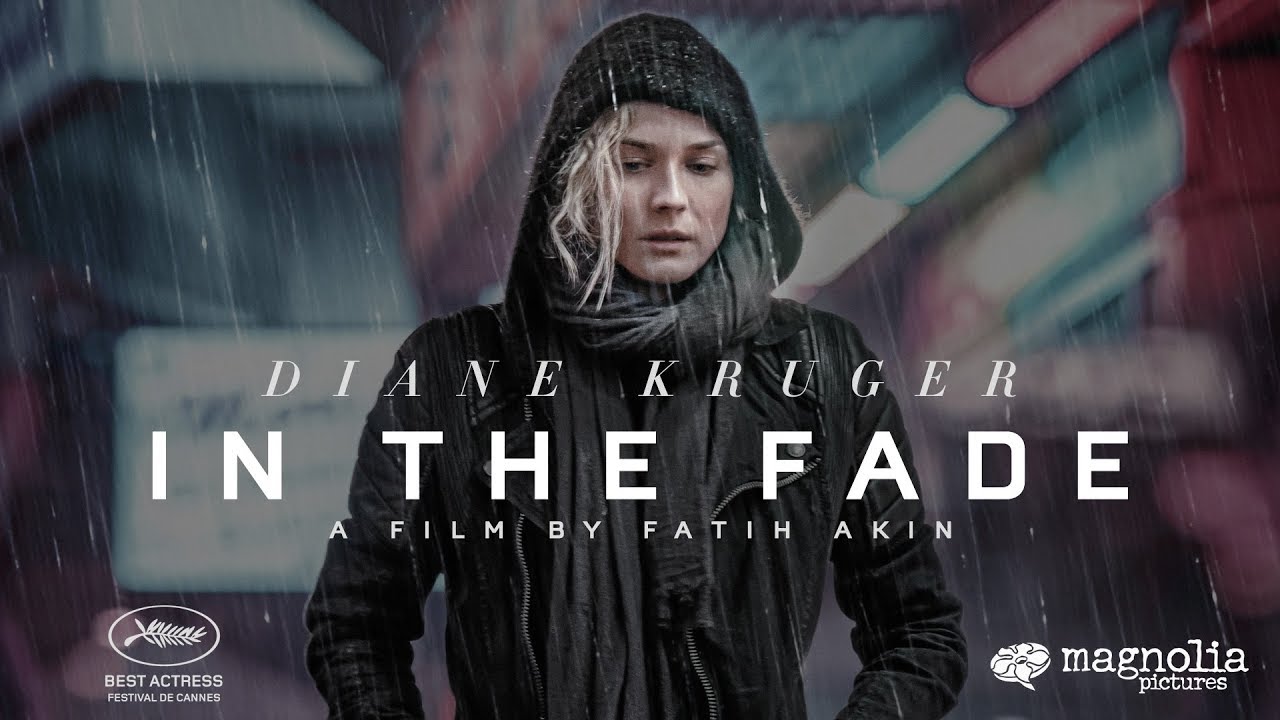 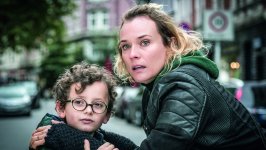 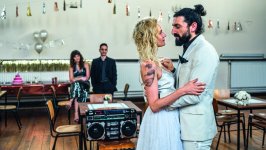 Out of nowhere, Katja’s life falls apart when her husband Nuri and little son Rocco are killed in a bomb attack. Her friends and family try to give her the support she needs, and Katja somehow manages to make it through the funeral. But the mind numbing search for the perpetrators and reasons behind the senseless killing complicate Katja’s painful mourning, opening wounds and doubts. Danilo, a lawyer and Nuri’s best friend, represents Katja in the eventual trial against the two suspects: a young couple from the neo-Nazi scene. The trial pushes Katja to the edge, but there’s simply no alternative for her: she wants justice.

Poll: Will you see In The Fade?

Crew: Who's making In The Fade

In The Fade Trailers & Videos 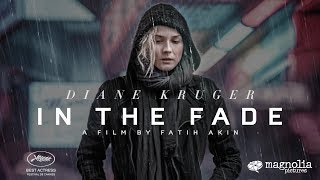 Production: What we know about In The Fade

In The Fade Release Date: When was it released?

Questions: Asked About In The Fade

Looking for more information on In The Fade?