Ben Is Back Movie 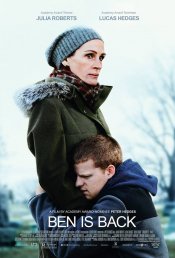 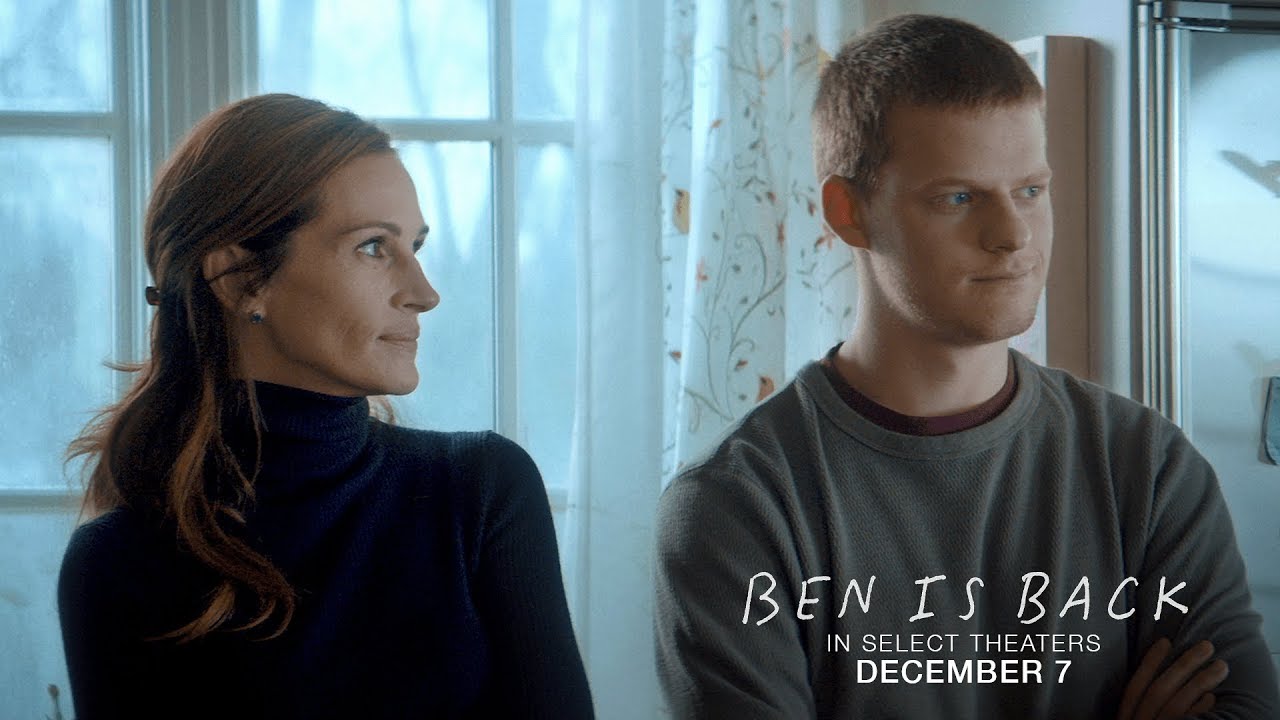 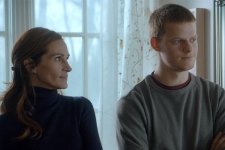 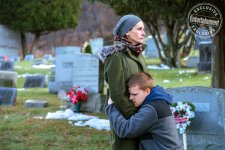 Story of 19-year-old Ben Burns (Lucas Hedges), a young man with substance abuse issues who unexpectedly returns to his family's suburban home on Christmas Eve morning. Ben’s mom, Holly (Julia Roberts), is relieved and welcoming but wary of her son staying clean. Over a turbulent 24 hours, new truths are revealed and a mother's undying love for her son is tested as she does everything in her power to keep him safe.

Poll: Will you see Ben Is Back?

Crew: Who's making Ben Is Back

Ben Is Back Trailers & Videos 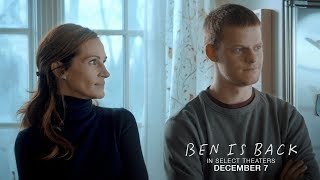 Production: What we know about Ben Is Back

Production is set to begin this December in New York.

Ben Is Back Release Date: When was it released?

Ben Is Back was released in 2018 on Friday, December 7, 2018 (Limited release). There were 15 other movies released on the same date, including Mary Queen of Scots, Asher and Mowgli: Legend of the Jungle.

Questions: Asked About Ben Is Back

Looking for more information on Ben Is Back?