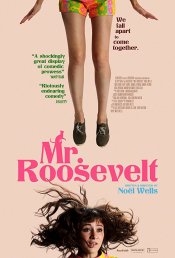 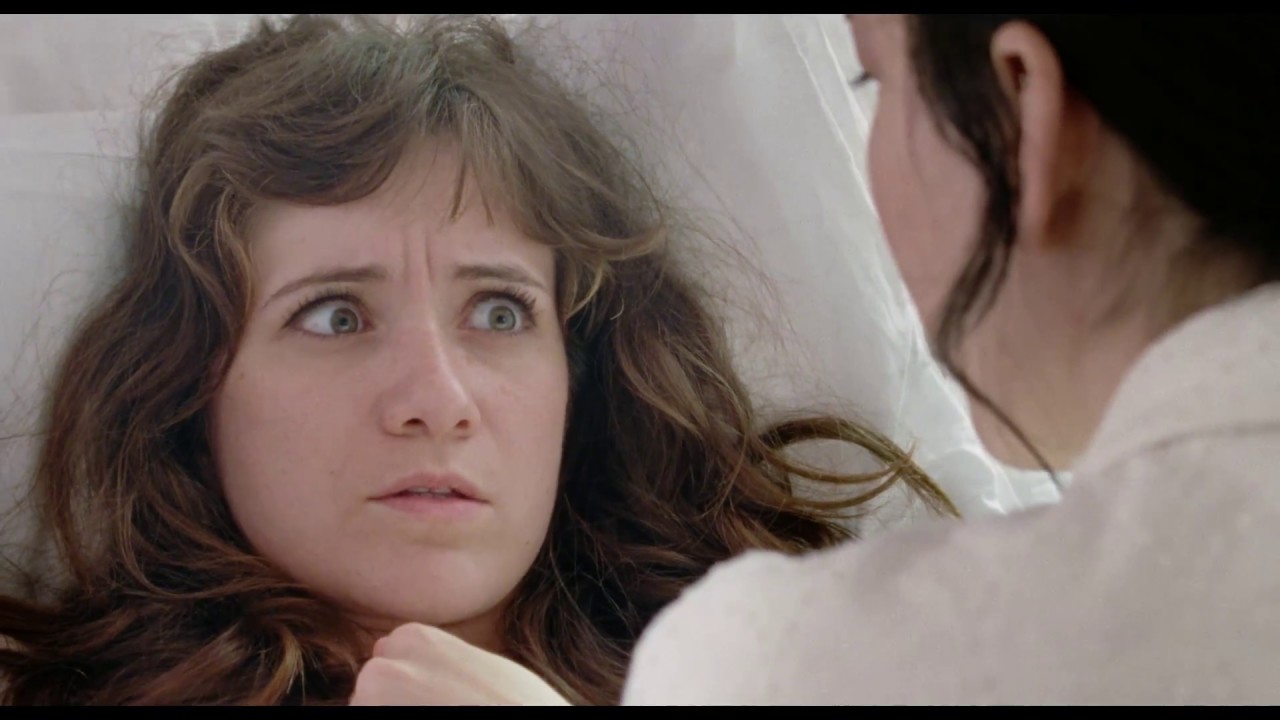 A struggling LA-based comedian goes home to Austin when a family member becomes ill and finds herself in the awkward position of staying with her ex and his amazing new girlfriend.

Poll: Will you see Mr. Roosevelt?

People You May Know, The Right One

A look at the Mr. Roosevelt behind-the-scenes crew and production team. 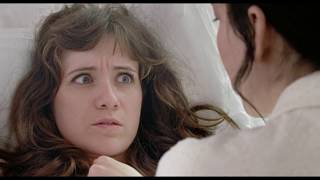 Production: What we know about Mr. Roosevelt?

Mr. Roosevelt Release Date: When was the film released?

Mr. Roosevelt was released in 2017 on Friday, November 17, 2017 (Los Angeles release). There were 12 other movies released on the same date, including Zack Snyder's Justice League, Wonder and Roman J. Israel, Esq.