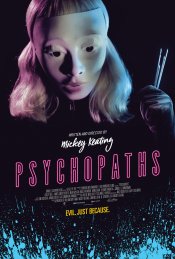 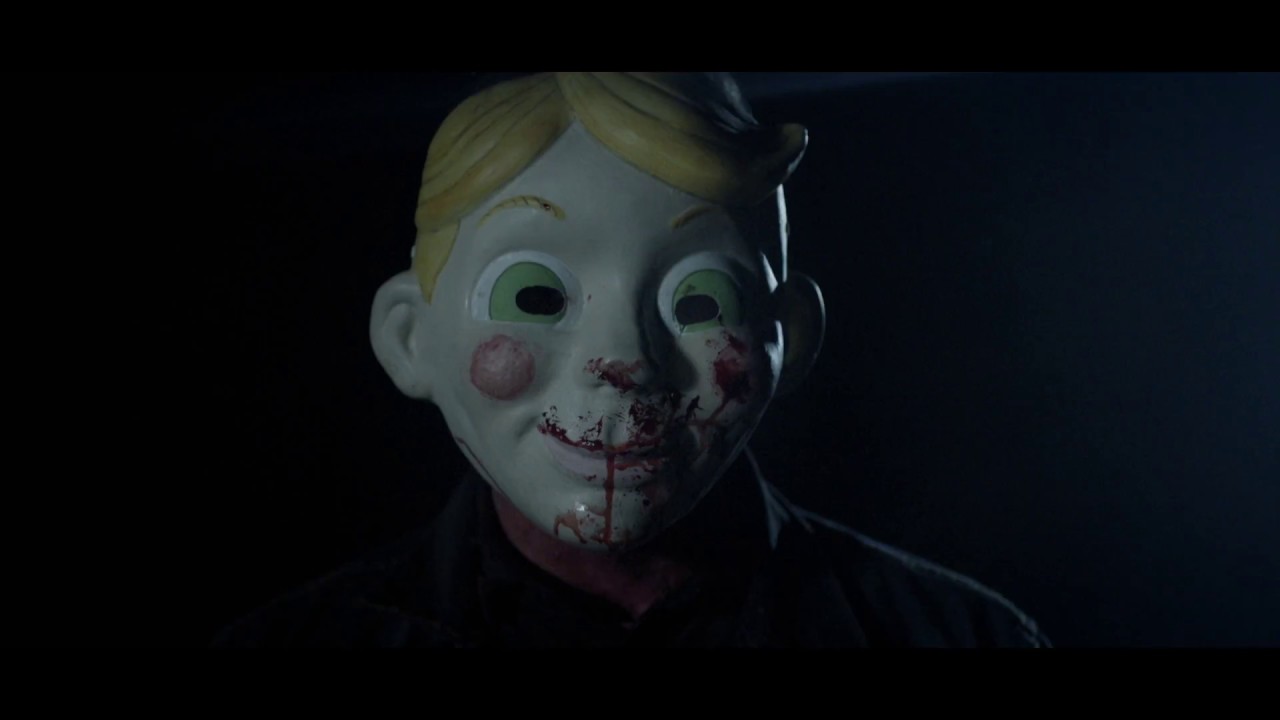 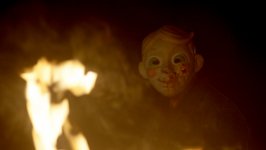 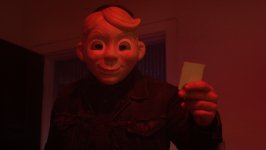 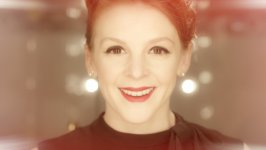 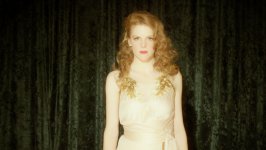 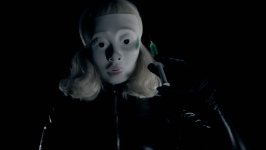 The paths of multiple serial killers cross over one single, blood soaked night. Which psychopath will survive through to morning? Follow the soul of a recently executed serial killer as he descends back to earth and possesses his many followers beneath the full moon. There’s Alice, an escaped mental patient who thinks she’s living in the 1950s glamour world, Blondie, a beautiful seductress who lures men down into her suburban basement, the Midnight Strangler, first seen claiming a victim in a seedy hotel, and an enigmatic masked contract killer who stalks the city with his own deadly agenda.

Poll: Will you see Psychopaths? 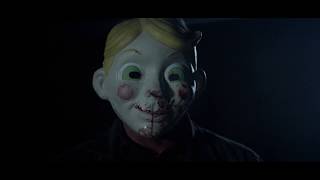 Production: What we know about Psychopaths

Psychopaths Release Date: When was it released?

Psychopaths was released in 2017 on Friday, December 1, 2017 (Limited release). There were 10 other movies released on the same date, including The Disaster Artist, 24 Hours To Live and Wonder Wheel.

Looking for more information on Psychopaths?