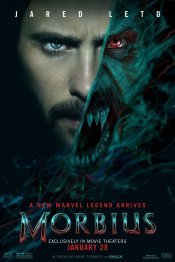 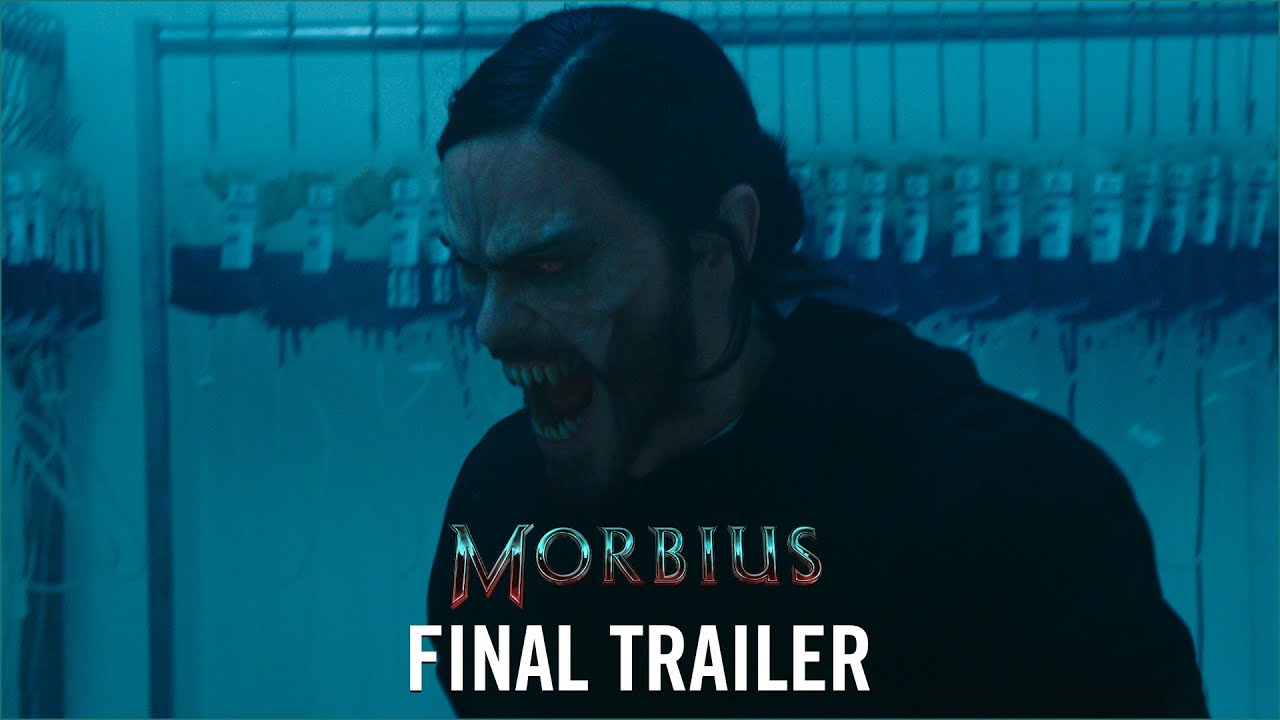 Dangerously ill with a rare blood disorder, and determined to save others suffering his same fate, Dr. Morbius attempts a desperate gamble. What at first appears to be a radical success soon reveals itself to be a remedy potentially worse than the disease.

Poll: Will you see Morbius? 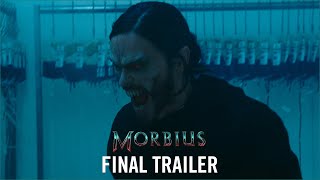 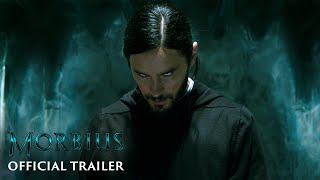 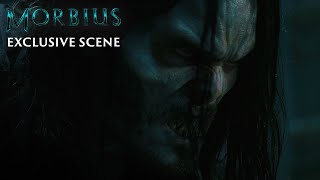 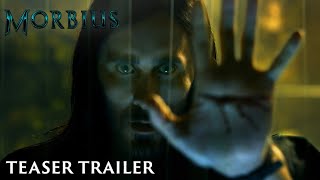 Production: What we know about Morbius?

Morbius Release Date: When was the film released?


Morbius was a Nationwide release in 2022 on Friday, April 1, 2022. There were 17 other movies released on the same date, including The Contractor, You Won't Be Alone and Devil You Know.

Morbius DVD & Blu-ray Release Date: When was the film released?

Looking for more information on Morbius?