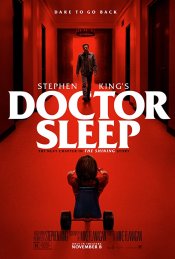 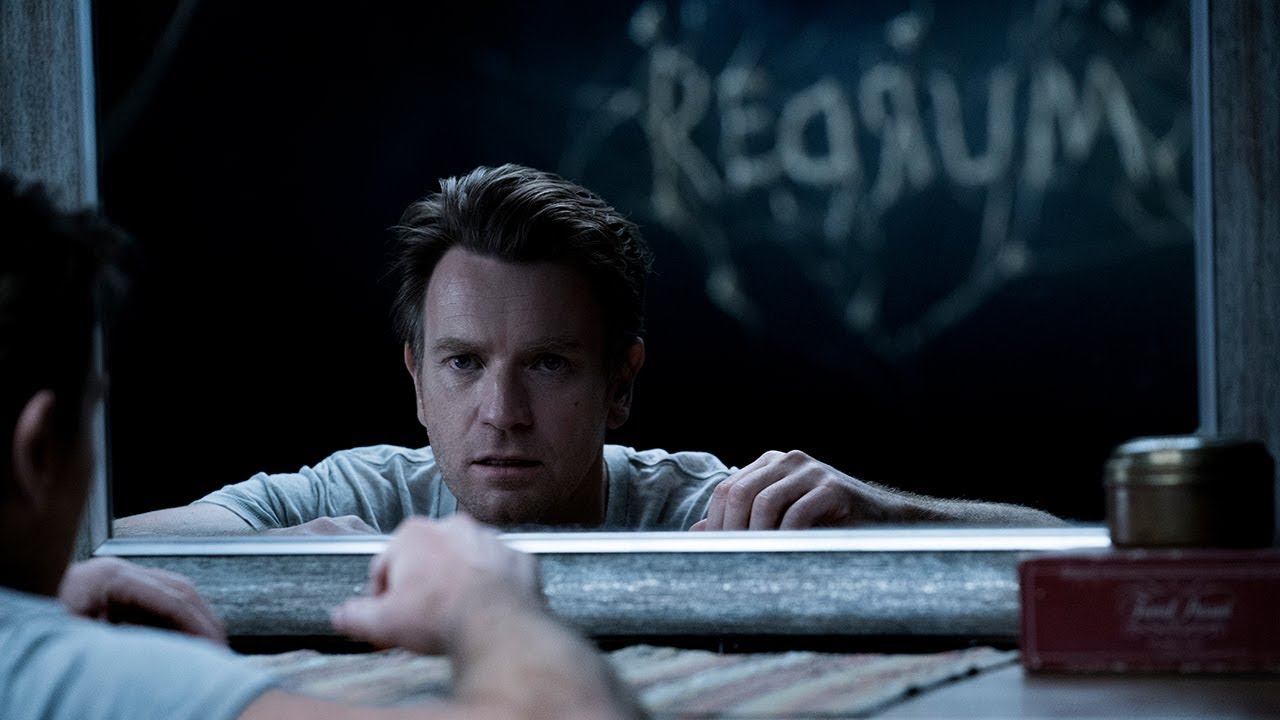 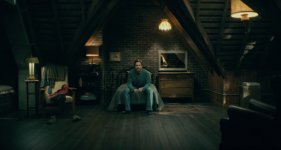 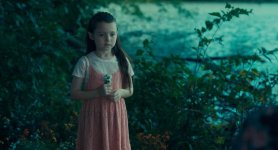 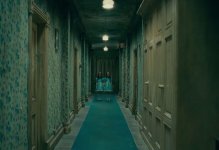 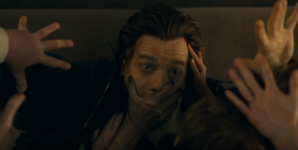 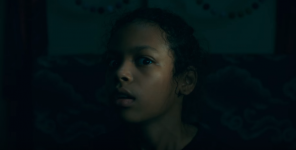 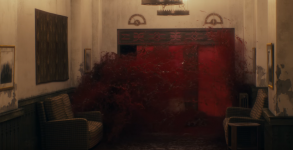 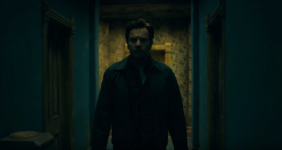 Centers on the Danny Torrance character from “The Shining,” carrying the trauma from the events at the Overlook Hotel into his adulthood.

Poll: Will you see Doctor Sleep? 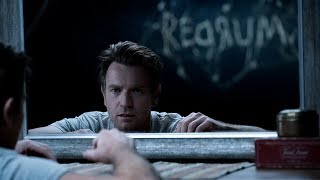 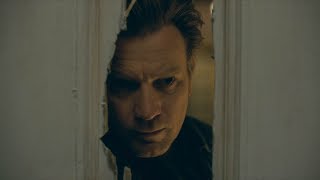 Production: What we know about Doctor Sleep

On or about September 9, 2019, the film was in Completed status.

On or about December 2, 2018, the film was in Pre-Production status.

Doctor Sleep Release Date: When was it released?

Doctor Sleep was released in 2019 on Friday, November 8, 2019 (Nationwide release). There were 14 other movies released on the same date, including Primal, Midway and Playing With Fire.