It's good to be bad. 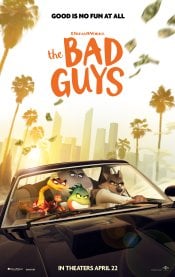 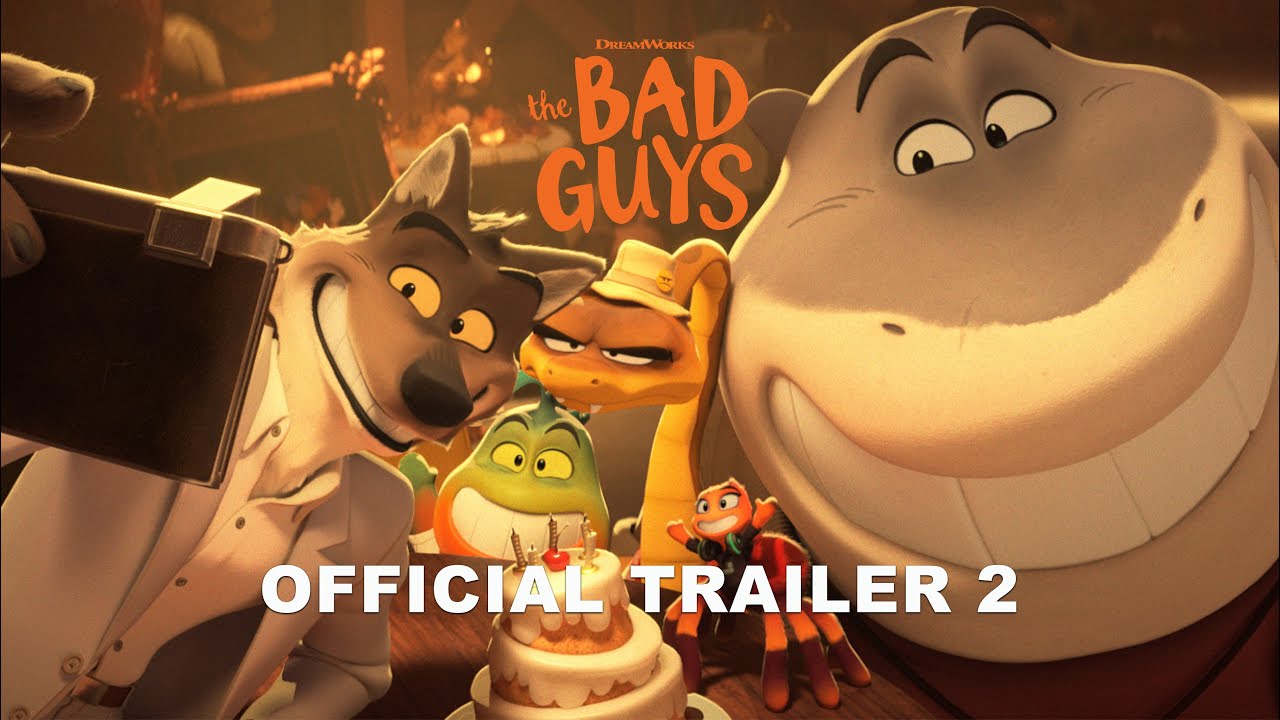 Never have there been five friends as infamous as The Bad Guys—dashing pickpocket Mr. Wolf, seen-it-all safecracker Mr. Snake, chill master-of-disguise Mr. Shark, short-fused “muscle” Mr. Piranha and sharp-tongued expert hacker Ms. Tarantula, aka “Webs.” But when, after years of countless heists and being the world’s most-wanted villains, the gang is finally caught, Mr. Wolf brokers a deal (that he has no intention of keeping) to save them all from prison: The Bad Guys will go good. Under the tutelage of their mentor Professor Marmalade, an arrogant (but adorable!) guinea pig, The Bad Guys set out to fool the world that they’ve been transformed. Along the way, though, Mr. Wolf begins to suspect that doing good for real may give him what he’s always secretly longed for: acceptance. So when a new villain threatens the city, can Mr. Wolf persuade the rest of the gang to become … The Good Guys?

Poll: Will you see The Bad Guys?

Transformers: Rise of the Beasts, Distant

What Is Life Worth, Worth

The Ark and the Aardvark, Mona Lisa and The Blood Moon

A look at the The Bad Guys behind-the-scenes crew and production team. The film's writer Etan Cohen last wrote Rumble and Holmes & Watson. 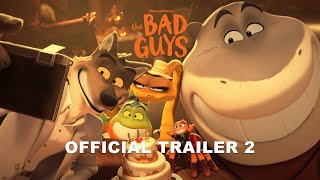 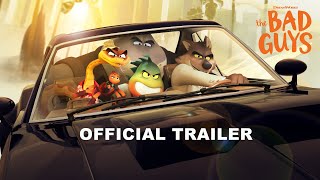 Production: What we know about The Bad Guys?

The Bad Guys Release Date: When was the film released?


The Bad Guys was a Nationwide release in 2022 on Friday, April 22, 2022. There were 16 other movies released on the same date, including The Northman, The Unbearable Weight of Massive Talent and A Cowgirl's Song.

Q&A Asked about The Bad Guys

How long is the movie Bad Guys?

Can I watch Bad Guys tonight at home? If so, which provider?

Apr. 24, 2022 No, The Bad Guys is showing exclusively in theaters.
Answer this question

Looking for more information on The Bad Guys?