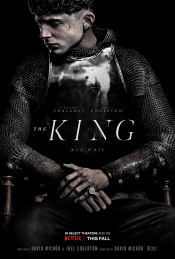 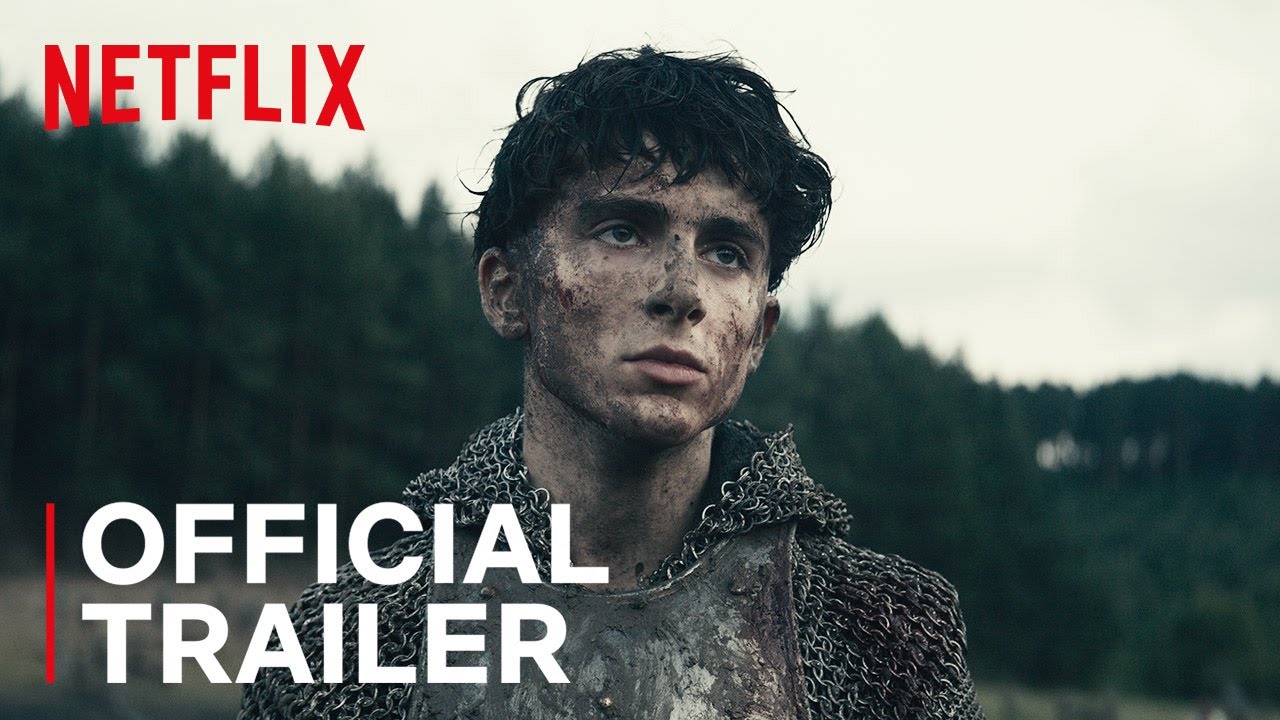 Drama Based on Play Period

Poll: Will you see The King?

The Batman , The Lost City of Z

A look at the The King behind-the-scenes crew and production team. The film's director David Michod last directed The Rover and The Operators. The film's writer Joel Edgerton last wrote Boy Erased and The Gift. 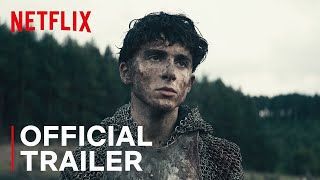 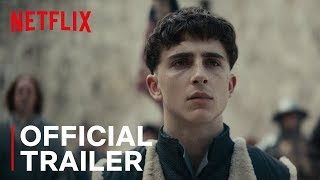 Production: What we know about The King?

Production is expected to get underway June 2018 in Europe.

The King Release Date: When was the film released?

The King was released in 2019 on Friday, October 11, 2019 (Limited release). There were 16 other movies released on the same date, including The Addams Family, Gemini Man and High Strung: Free Dance.

Q&A Asked about The King

Looking for more information on The King?