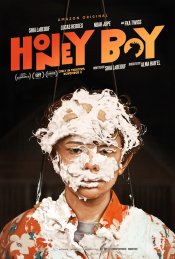 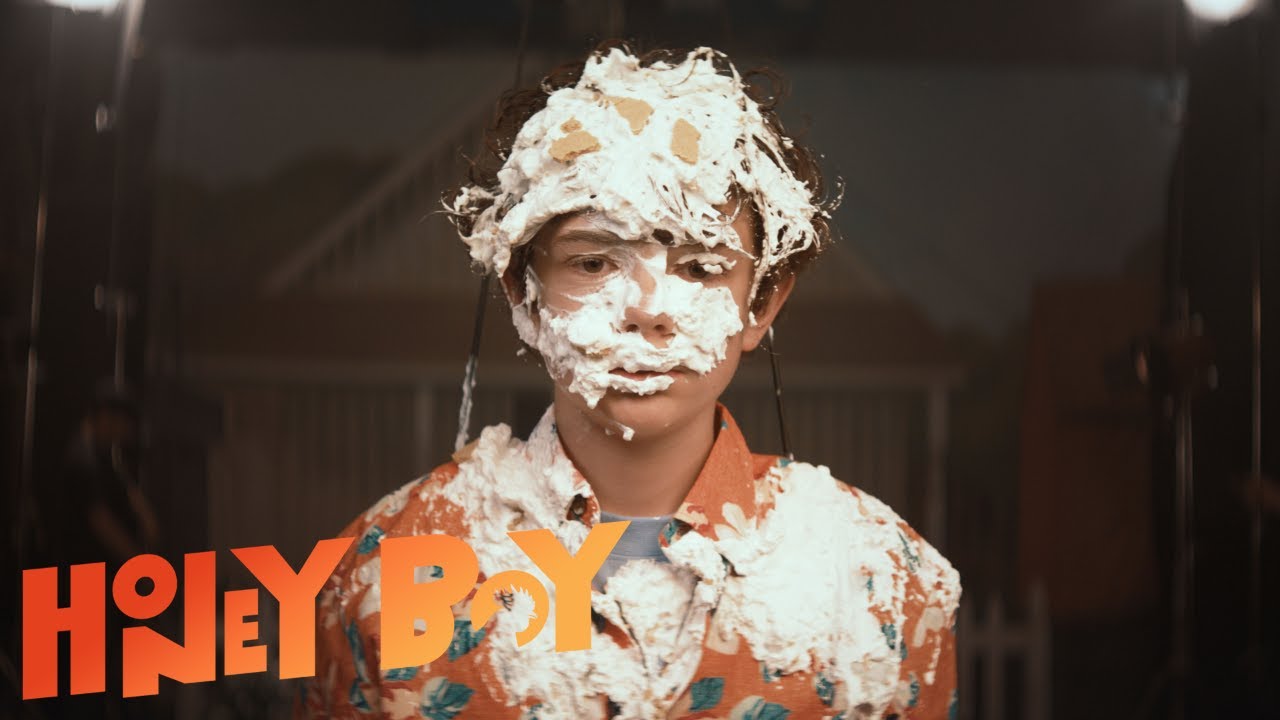 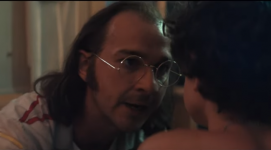 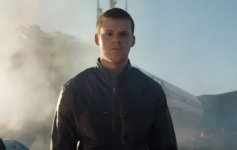 A child actor and his law-breaking, alcohol-abusing father attempt to mend their contentious relationship over the course of a decade.

Poll: Will you see Honey Boy?

A look at the Honey Boy behind-the-scenes crew and production team. 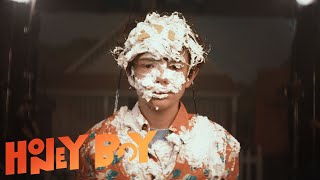 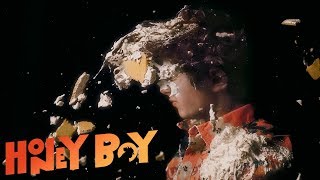 Production: What we know about Honey Boy

Honey Boy Release Date: When was it released?

Honey Boy was released in 2019 on Friday, November 8, 2019 (Limited release). There were 14 other movies released on the same date, including Primal, Playing With Fire and Last Christmas.