February 26, 2020 • Awaiting release by distributor; release date not yet announced. 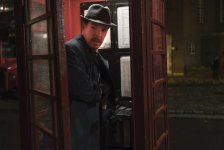 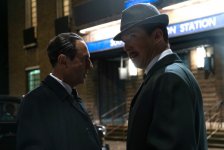 Poll: Will you see The Courier?

Crew: Who's making The Courier

A look at the The Courier behind-the-scenes crew and production team. The film's writer Tom O'Connor last wrote The Courier and The Hitman's Bodyguard.

Production: What we know about The Courier

The Courier Release Date: When is it coming out?

Questions: Asked About The Courier

Looking for more information on The Courier?