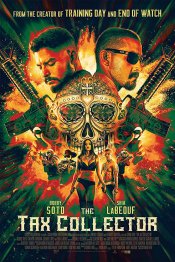 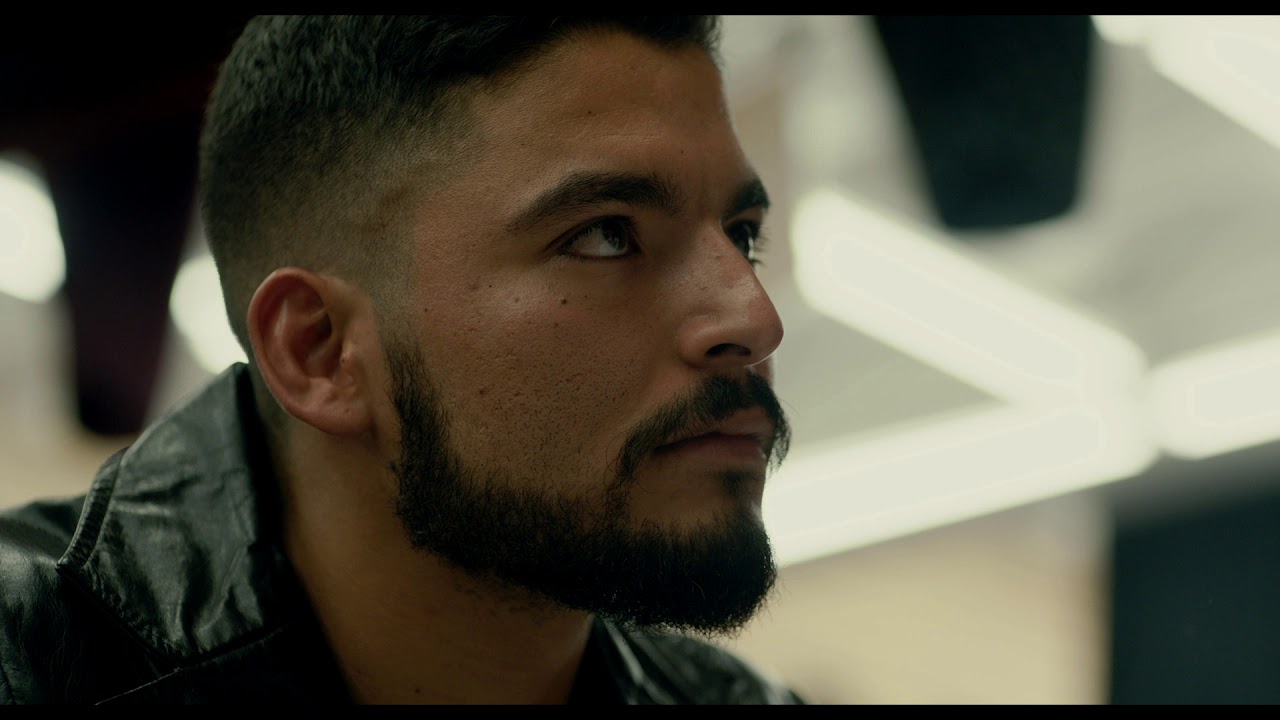 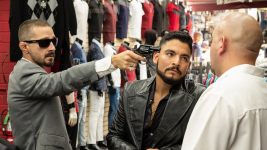 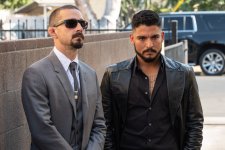 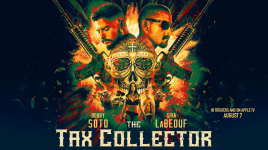 David (Bobby Soto) and Creeper (Shia LaBeouf), are “tax collectors” for the crime lord Wizard, collecting his cut from the profits of local gangs’ illicit dealings. But when Wizard’s old rival returns to Los Angeles from Mexico, the business is upended, and David finds himself desperate to protect what matters more to him than anything else: his family.

Poll: Will you see The Tax Collector?

Crew: Who's making The Tax Collector 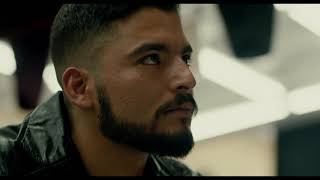 Production: What we know about The Tax Collector

Shooting this summer in Los Angeles.

The Tax Collector Release Date: When was it released?

The Tax Collector was released in 2020 on Friday, August 7, 2020 (Apple TV+ release). There were 15 other movies released on the same date, including Made in Italy, Waiting for the Barbarians and The Secret Garden.

Questions: Asked About The Tax Collector

What was the production cost?

Looking for more information on The Tax Collector?