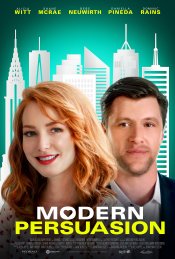 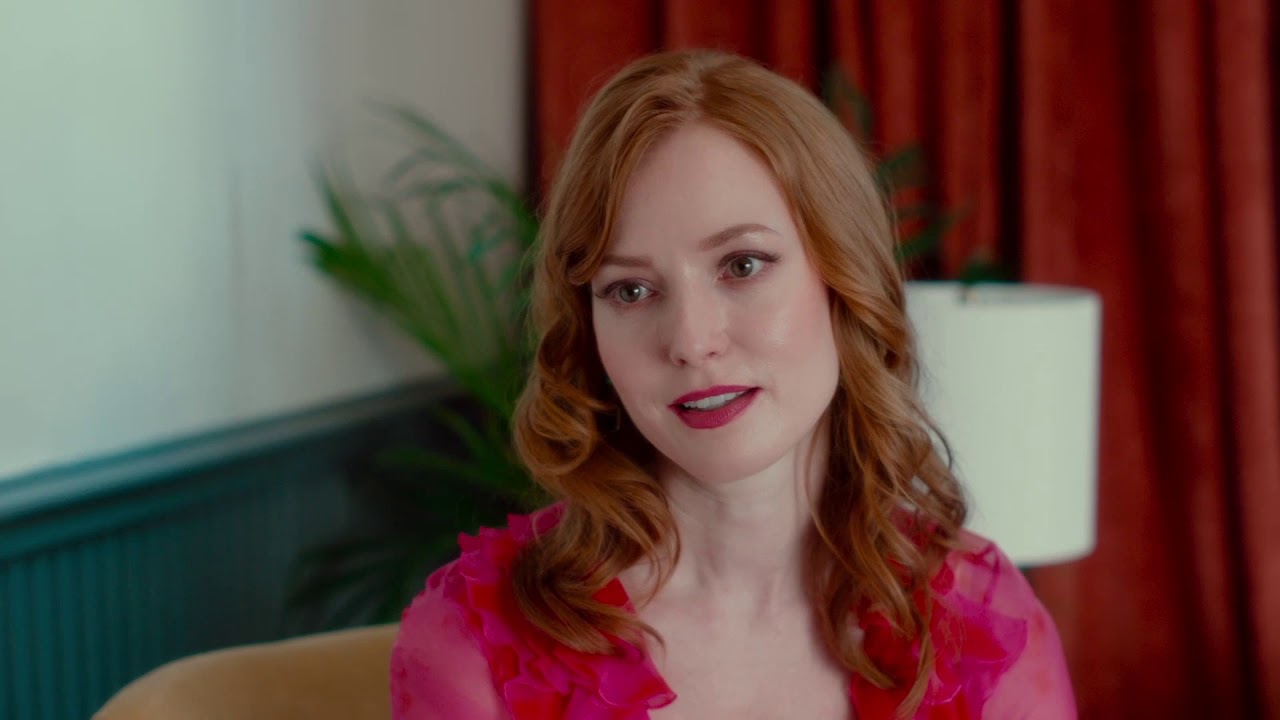 A modern telling of Jane Austen’s “Persuasion.” Wren Cosgrove is a happy, single, and self-confessed workaholic who, after rising to the top of the corporate ladder, finds herself coming home every night to her cat. When her firm is hired by Owen Jasper, “the man who got away,” long-lost feelings are stirred, giving Wren a second chance at true love.

Poll: Will you see Modern Persuasion?

A look at the Modern Persuasion behind-the-scenes crew and production team. 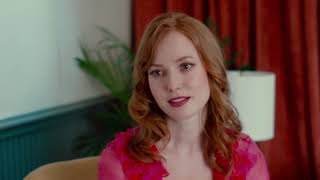 Production: What we know about Modern Persuasion

Modern Persuasion Release Date: When was it released?

Modern Persuasion was released in 2020 on Friday, December 18, 2020 (VOD / Digital release). There were 8 other movies released on the same date, including Fatale, Monster Hunter and Greenland.