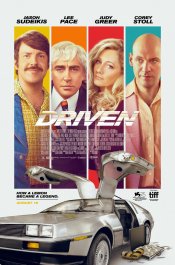 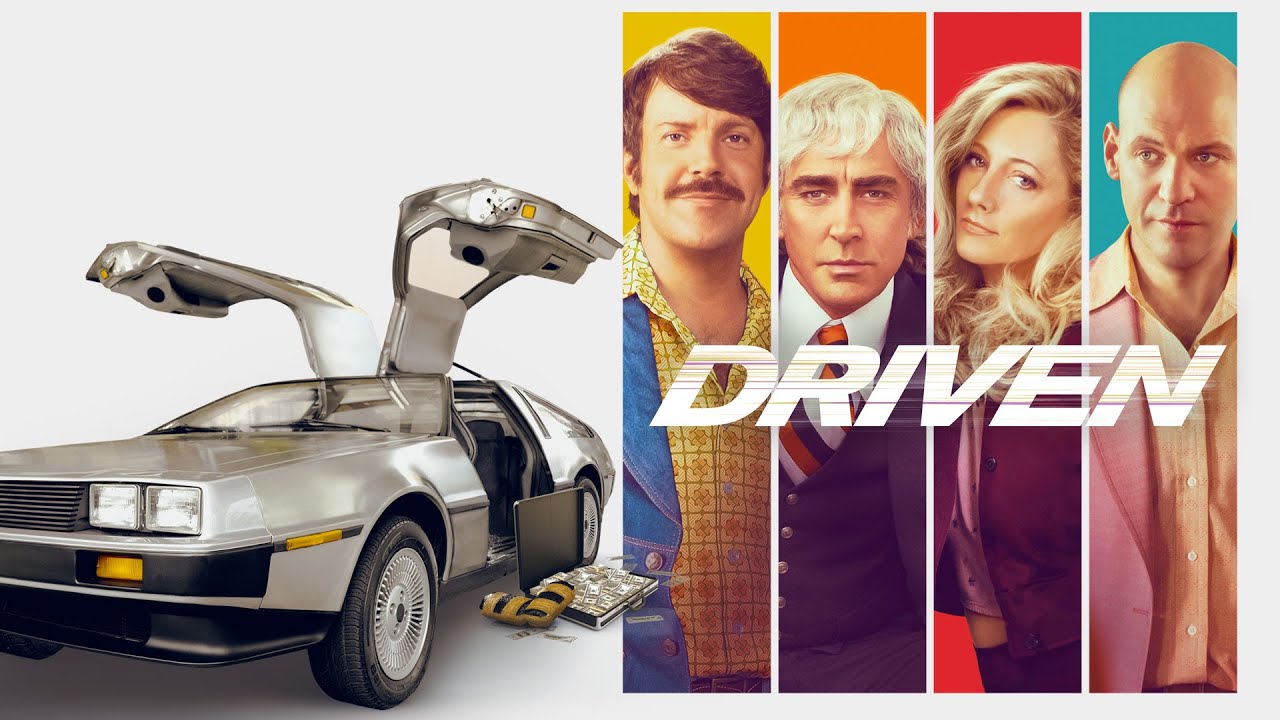 Inspired by true events, Driven is a wickedly comedic look at a bromance gone bad. 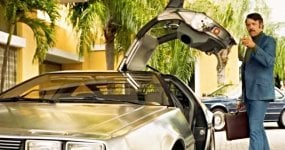 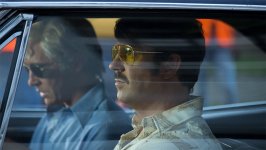 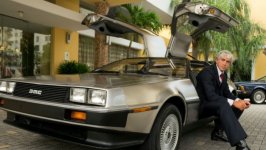 Set in early 1980s California, the story follows the meteoric rise of the golden boy of the automotive industry, John DeLorean (Lee Pace) and his iconic DeLorean Motor Company, through the eyes of his friendship with charming, ex-con pilot turned FBI informant, Jim Hoffman (Jason Sudeikis). DeLorean turned to unsavory activities to save his financially troubled DeLorean Motor Company, and it was Hoffman who was all too willing to lure the car designer/engineer into a cocaine trafficking ring set up by the FBI.

Poll: Will you see Driven? 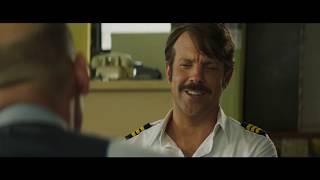 Production: What we know about Driven

Driven Release Date: When was it released?

Driven was released in 2019 on Friday, August 16, 2019 (Limited release). There were 14 other movies released on the same date, including Good Boys, Awake and Blinded By The Light.

Looking for more information on Driven?