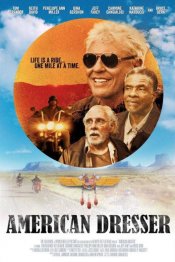 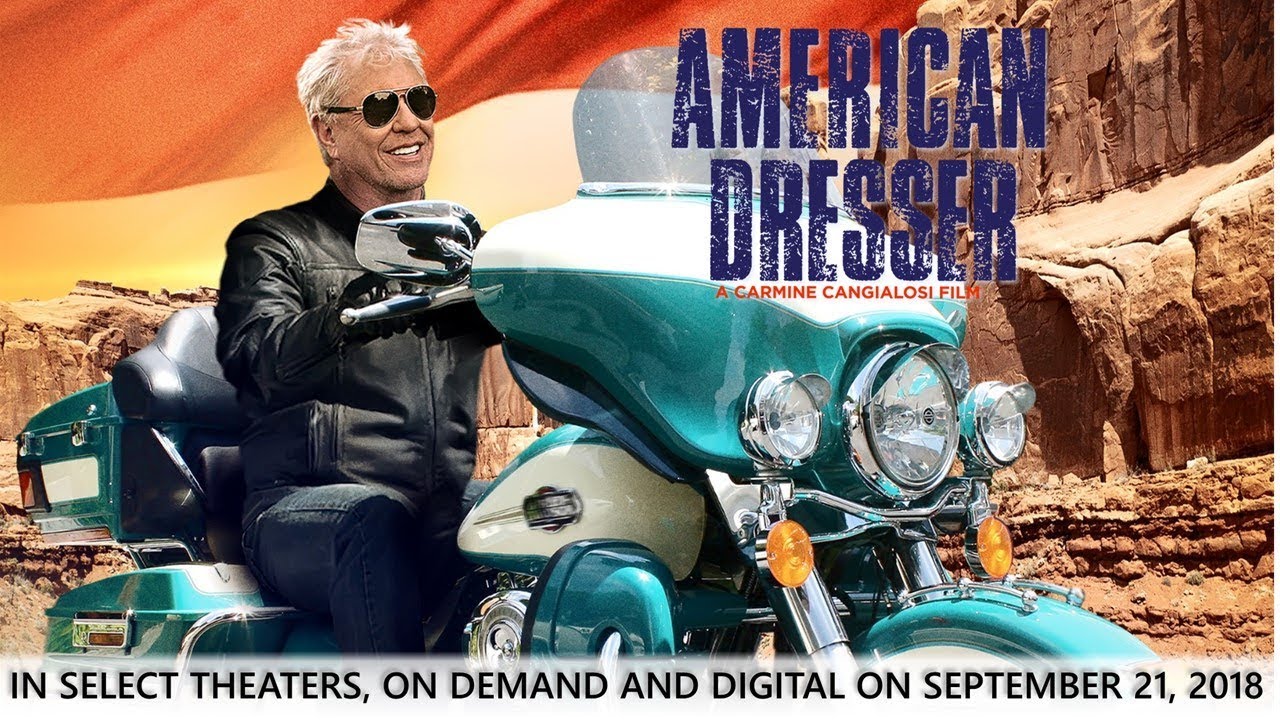 Follows John Moore (Tom Berenger), a hard-edged Vietnam veteran who is recently widowed and estranged from his adult daughters. After discovering a decades-old secret his wife kept for years, John finds himself at a crossroads and decides to confront the mistakes of his past by fulfilling a lifelong dream. He fixes up his American Dresser motorcycle and sets out on a cross-country road trip with his best friend, Charlie (Keith David). They hit the highway, exploring new territories, meeting a series of offbeat characters, and together they learn that life is about moving forward, one mile at a time.

Poll: Will you see American Dresser?

A look at the American Dresser behind-the-scenes crew and production team. 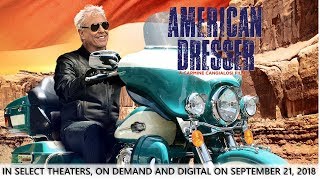 Production: What we know about American Dresser?

American Dresser Release Date: When was the film released?

American Dresser was released in 2018 on Friday, September 21, 2018 (Limited release). There were 17 other movies released on the same date, including The House with a Clock in its Walls, The Sisters Brothers and Nappily Ever After.