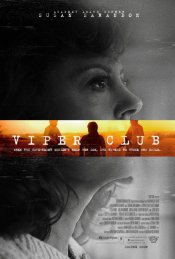 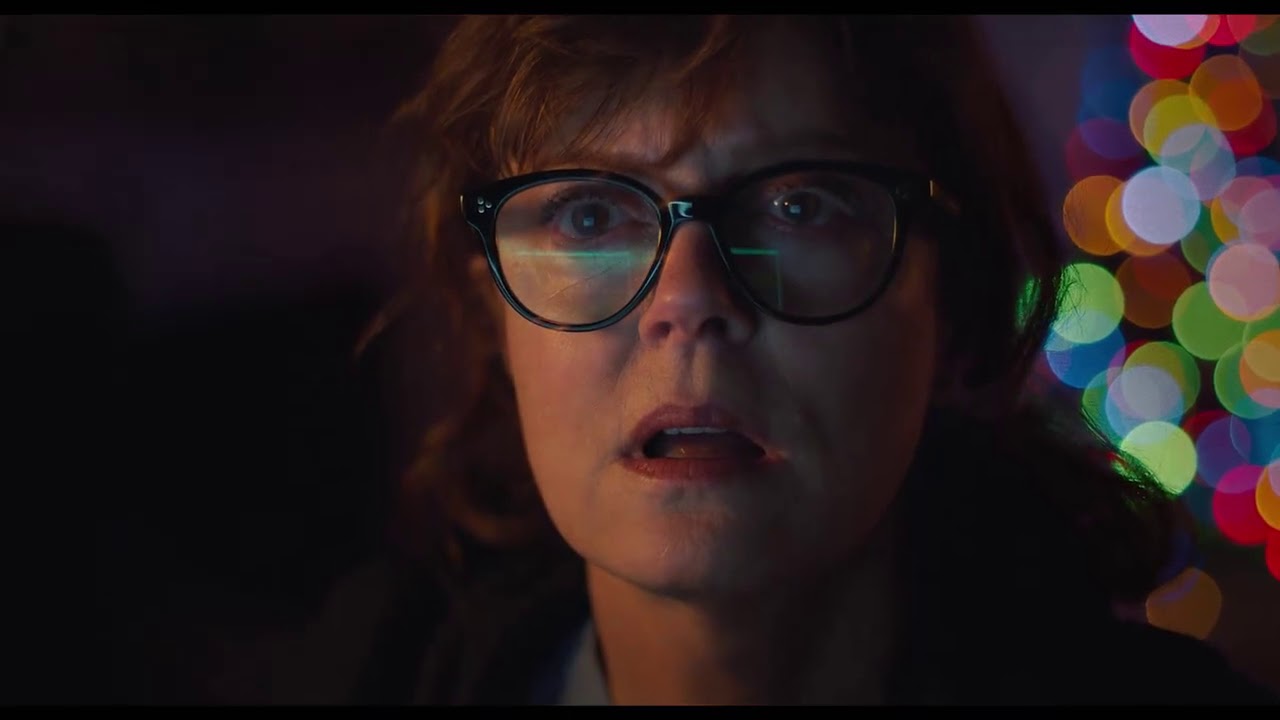 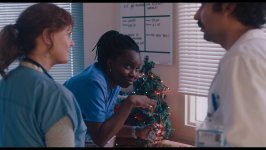 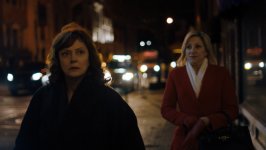 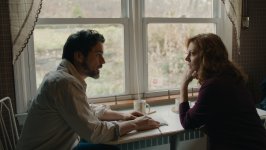 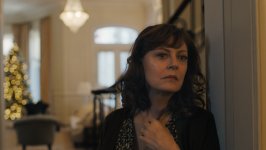 ER nurse Helen Sterling (Susan Sarandon) struggles to free her grown son, a journalist captured by terrorists in the Middle East. After hitting walls with the FBI and State agencies, she discovers a clandestine community of journalists, advocates, and philanthropists who might be able to help.

Poll: Will you see Viper Club? 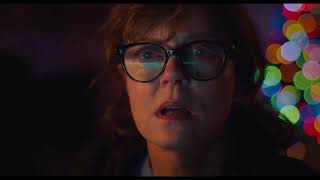 Production: What we know about Viper Club

Viper Club Release Date: When was it released?

Viper Club was released in 2018 on Friday, October 26, 2018 (Limited release). There were 11 other movies released on the same date, including Hunter Killer, Johnny English Strikes Again and Indivisible.