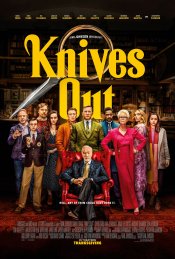 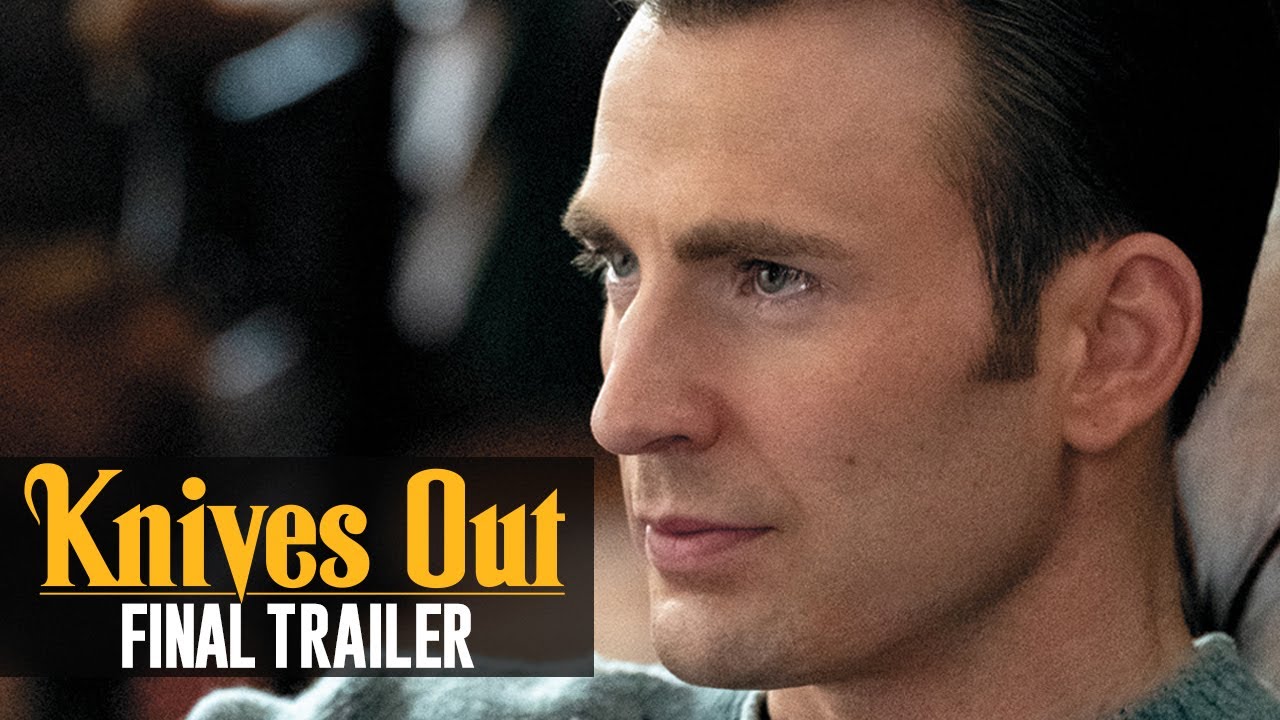 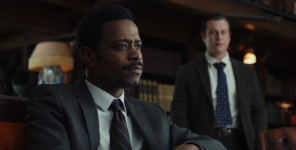 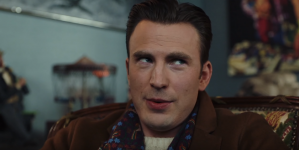 a fun, modern-day murder mystery where everyone is a suspect. When renowned crime novelist Harlan Thrombey (Christopher Plummer) is found dead at his estate just after his 85th birthday, the inquisitive and debonair Detective Benoit Blanc (Daniel Craig) is mysteriously enlisted to investigate. From Harlan’s dysfunctional family to his devoted staff, Blanc sifts through a web of red herrings and self-serving lies to uncover the truth behind Harlan’s untimely death.

Poll: Will you see Knives Out?

Crew: Who's making Knives Out 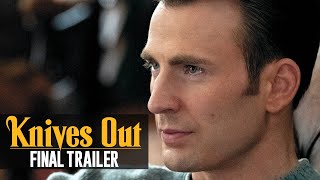 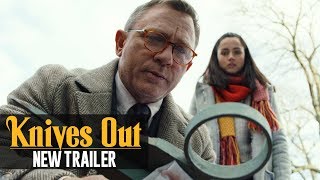 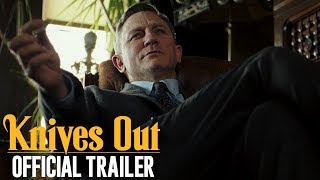 Production: What we know about Knives Out

On or about September 10, 2018, the film was in Pre-Production status.

Knives Out Release Date: When was it released?

Knives Out was released in 2019 on Wednesday, November 27, 2019 (Nationwide release). There were 4 other movies released on the same date, including Queen & Slim, Waves and The Two Popes.

Questions: Asked About Knives Out

What did the note say that Jamie Lee Curtis' character was reading in the last scene?

Why did Harlan commit suicide?

Looking for more information on Knives Out?