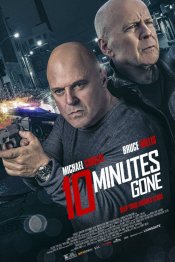 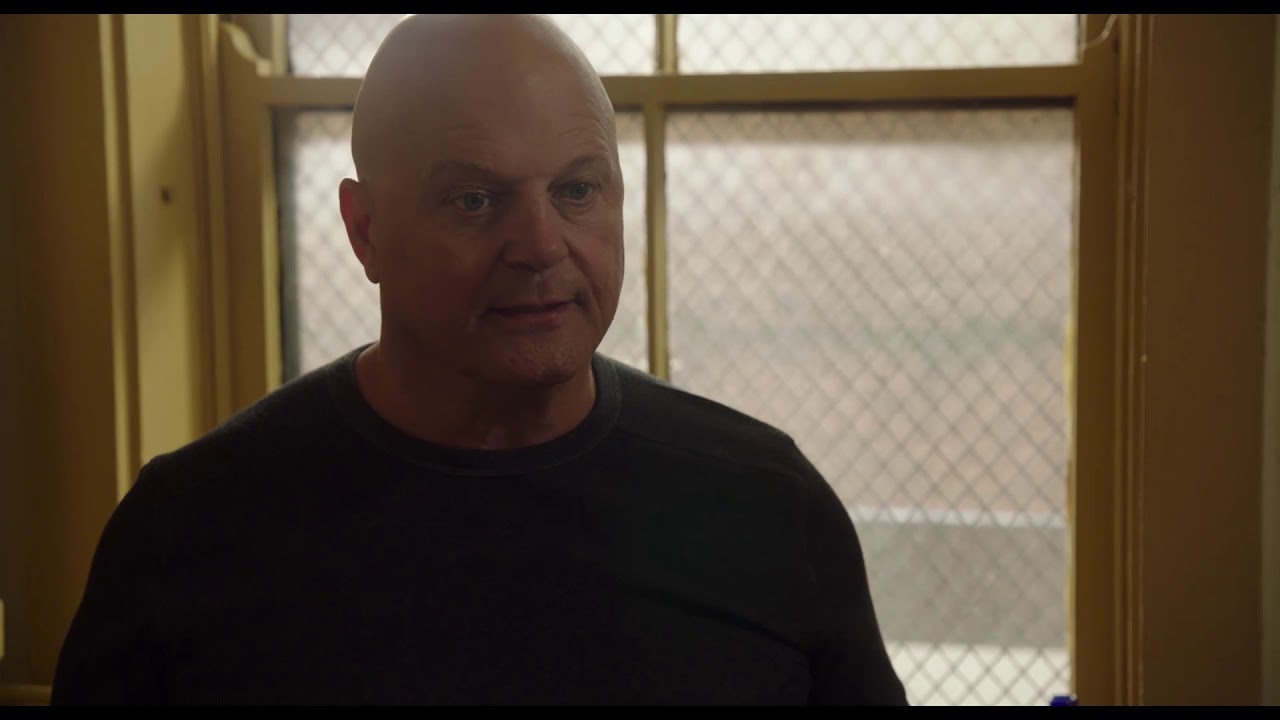 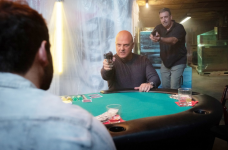 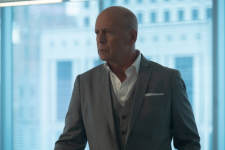 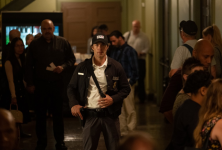 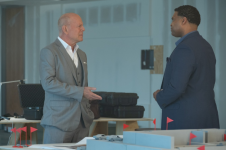 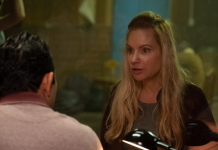 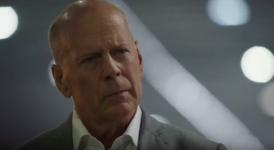 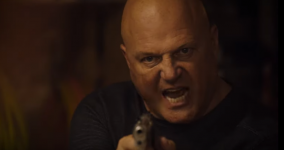 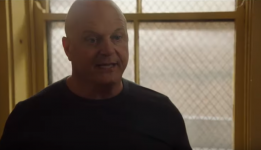 The story follows a man who loses ten minutes of his memory due to being hit by a stray bullet during a bank heist gone wrong. He must put the pieces of his broken memory together in order to find out who sabotaged the job and took the money, all while being pursued by a powerful crime boss hellbent on recovering the cash. Willis plays the pissed off crime boss.

Poll: Will you see 10 Minutes Gone?

A look at the 10 Minutes Gone behind-the-scenes crew and production team. The film's director Brian A. Miller last directed The Prince and The Outsider. 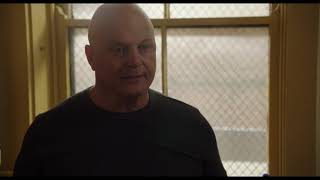 Production: What we know about 10 Minutes Gone

On or about November 16, 2018, the film was in Post-Production status.

10 Minutes Gone Release Date: When was it released?

10 Minutes Gone was released in 2019 on Friday, September 27, 2019 (Limited release). There were 10 other movies released on the same date, including Abominable, The Day Shall Come and Judy.