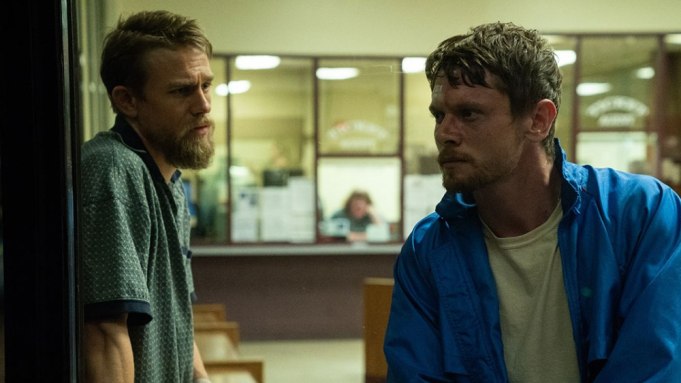 Jungleland movie is currently in Post-Production

January 11, 2020 • Filming completed; editing of shot film; music composition and recordings, as well as sound and visual effects being added. 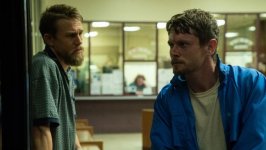 A reluctant bareknuckle boxer (O’Connell) and his brother (Hunnam) must travel across the country for one last fight, but an unexpected travel companion (Barden) exposes the cracks in their bond along the way.

Poll: Will you see Jungleland?

Jungleland Cast: Who are the actors?

Film Details & Notes: What do we know about Jungleland?

A look at the Jungleland behind-the-scenes crew and production team. The film's director Max Winkler last directed Flower and Ceremony.

Production Timeline: When did the Jungleland come together?

Jungleland Release Date: When is it coming out?

Jungleland is coming out To Be Announced (TBA).

Looking for more information on Jungleland