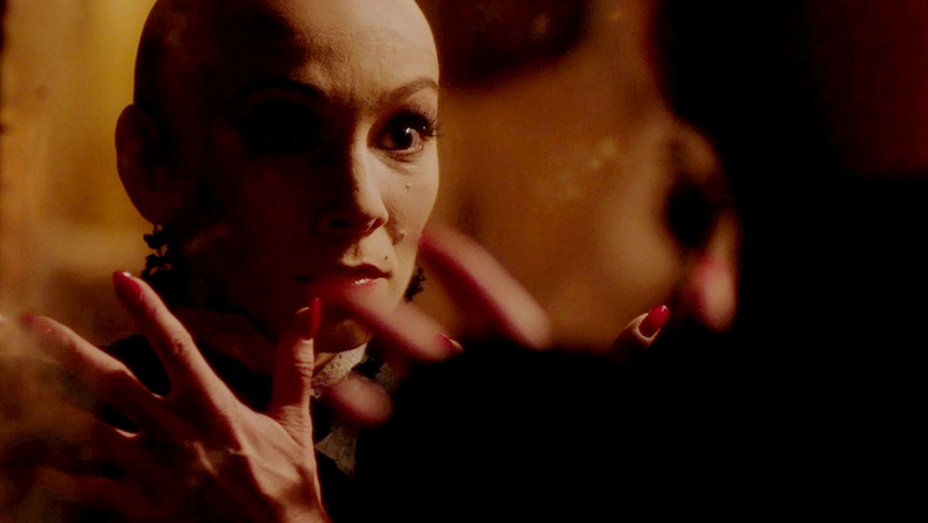 In Fabric movie is currently in Completed

September 21, 2018 • Awaiting release by distributor; release date not yet announced. 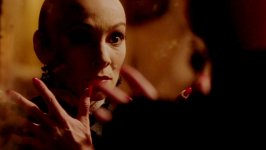 In Fabric Plot: What's the story?

Follows a woman who buys a cursed gown from a strangely sinister department store outside of London.

Poll: Will you see In Fabric?

In Fabric Cast: Who are the actors?

Film Details & Notes: What do we know about In Fabric?

Crew and Production Credits: Who's making In Fabric?

A look at the In Fabric behind-the-scenes crew and production team. The film's director Peter Strickland last directed The Duke of Burgundy and Berberian Sound Studio.

Production Timeline: When did the In Fabric come together?

In Fabric Release Date: When is it coming out?

In Fabric is coming out To Be Announced (TBA).

Questions: Frequently Asked About In Fabric

Looking for more information on In Fabric